“We have passed 120 kilogrammes,” said Mohammad Eslami, head of the Atomic Energy Organization of Iran. “We have more than that figure.

“Our people know well that they (Western powers) were meant to give us the enriched fuel at 20 per cent to use in the Tehran reactor, but they haven’t done so,” he added.

“If our colleagues do not do it, we would naturally have problems with the lack of fuel for the Tehran reactor.

In September, the International Atomic Energy Agency reported that Iran had boosted its stocks enriched above the percentage allowed in the 2015 deal with world powers.

It estimated that Iran had 84.3kg of uranium enriched to 20 per cent (up from 62.8kg when the IAEA last reported in May).

Under the deal, Iran was not meant to enrich uranium above 3.67 per cent, well below the 90-per cent threshold needed for use in a nuclear weapon.

Under the 2015 agreement China, France, Germany, the United Kingdom and the United States had agreed to lift some sanctions against Iran if Tehran cut back its nuclear programme.

But since then US president Donald Trump pulled Washington out of the deal in 2018, Tehran has progressively abandoned its commitments under the agreement, and the United States has imposed fresh sanctions in response.

On Friday, Iran’s Foreign Minister Hossein Amir-Abdollahian said he was optimistic that talks on reviving the 2015 deal would make progress, provided Washington fully resumed its commitments. 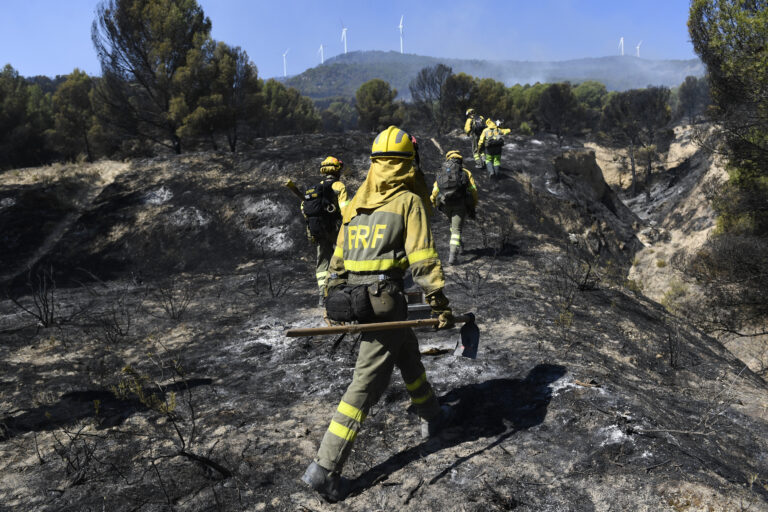 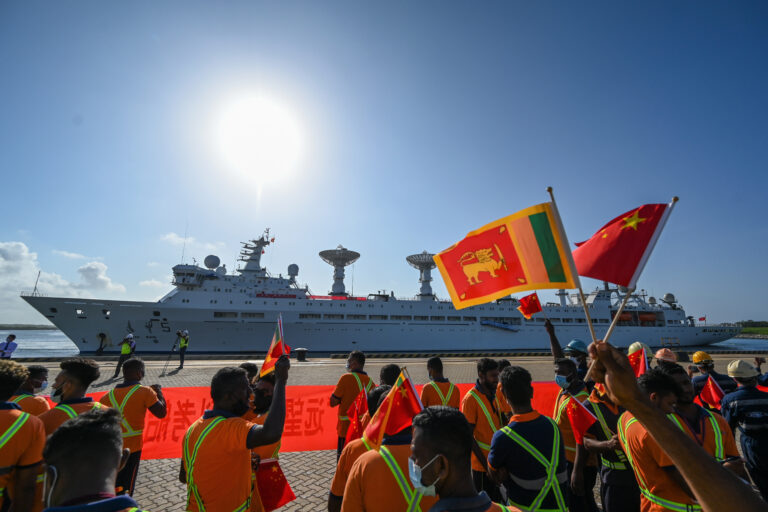 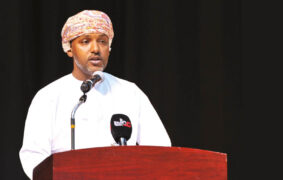