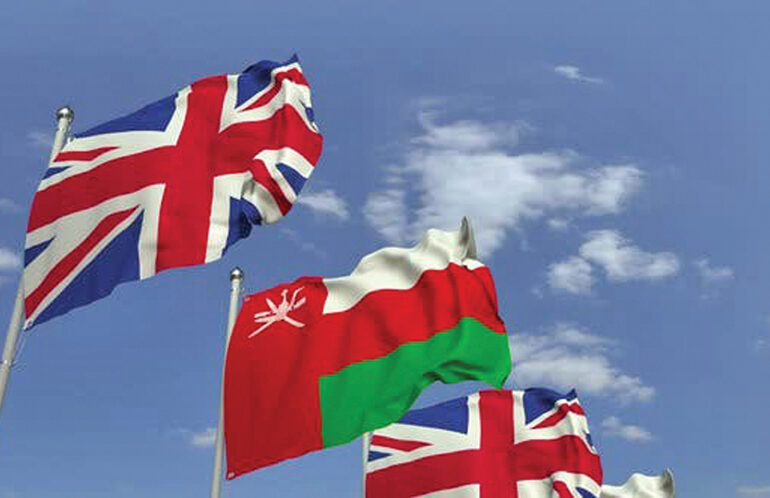 Muscat – The United Kingdom on Friday started the process to sign a post-Brexit trade deal with the GCC countries.

The negotiations for the free trade agreement (FTA) between the UK and GCC – which includes Saudi Arabia, UAE, Oman, Qatar, Kuwait and Bahrain – will start in the beginning of next year, the UK government said in a statement.

The UK’s International Trade Secretary Anne-Marie Trevelyan on Friday kicked off preparations for the UK-GCC trade deal, launching a 14-week consultation calling for the public and businesses to share their views ahead of negotiations starting in 2022.

Trevelyan in the statement said, “A trade agreement with the GCC is a huge opportunity to liberalise trade with a growing market for British business and deepen ties with a region that is vital to our strategic interests. We want a modern, comprehensive agreement that breaks down trade barriers to a huge food and drink market and in areas like digital trade and renewable energy which will deliver well-paid jobs in all parts of the UK.”

Bilateral trade between the UK and the GCC nations topped £30bn in 2020, according to the British government.

‘An advanced trade deal would take our relationship to the next level in industries of the future such as digital trade, services and green growth – delivering higher-paying jobs across the country,’ the statement said.

‘The UK is already a top destination for investment from GCC members and a trade agreement is expected to attract even more into world-leading UK industries such as renewable energy, infrastructure, tech and life sciences,’ the UK’s Department for International Trade said.

According to an AFP report, Bahrain said that the UK and the six GCC states have begun preliminary talks on a free trade agreement, as London seeks to bolster its trade position post-Brexit.

“We shall collectively embark on a new chapter, which will solidify our long standing trade and investment cooperation and build upon the strong foundations forged over the past centuries,” Zayani added. 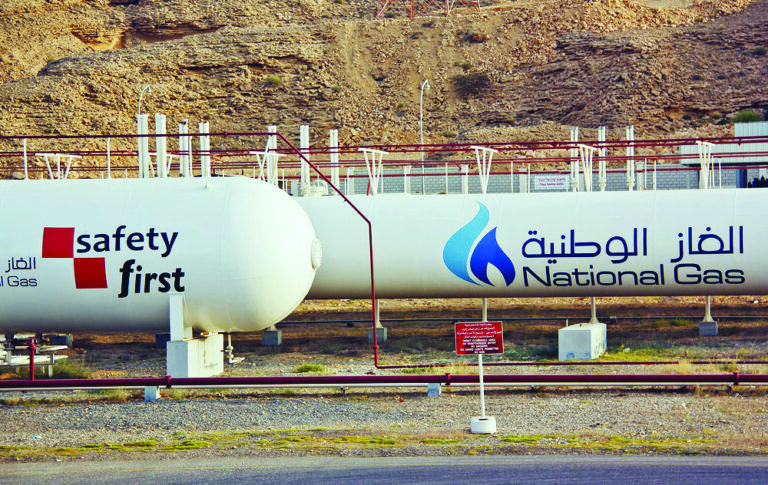