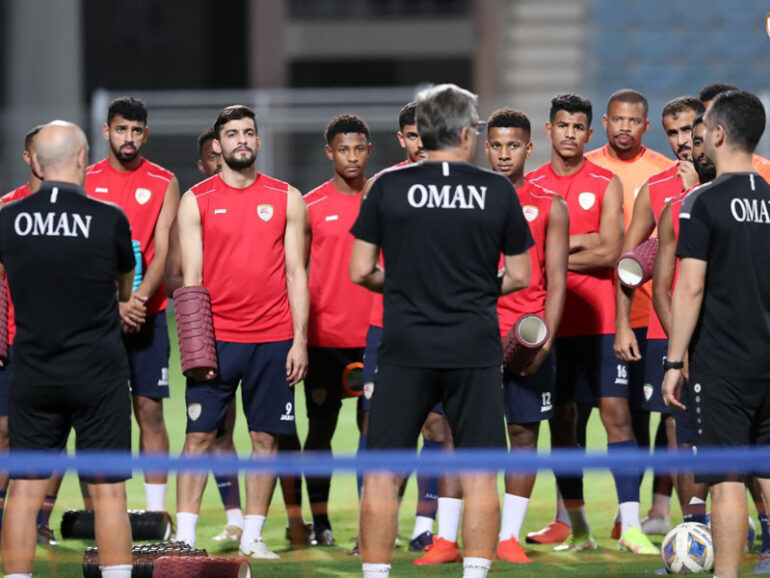 Muscat – Oman head coach Branko Ivankovic identified a lack of big-match experience as a factor in their 3-1 defeat at the hands of Australia in Thursday’s AFC Asian Qualifiers – Road to Qatar clash at Khalifa International Stadium in Doha, Qatar.

Oman asked plenty of questions of the Australians in the first half as Al Mundhir al Alawi scored to cancel out Awer Mabil’s thumping opener, but second half goals by Martin Boyle and Mitch Duke steered the Socceroos to their third consecutive win in Group B, and their 11th in their Qatar 2022 qualifying campaign.

“The big problem that we had in the match was experience, which was the difference between the two sides,” said Ivankovic.

“Australia have experienced players who play in top leagues. We tried to have a good performance tonight but the conditions that we suffered affected us and I don’t blame the players because they gave their best.

“At half-time, I asked the players to be cautious especially at the beginning of the second half but unfortunately we made mistakes which gave the lead to Australia,” he said.

“The defeat will not affect our determination as we have special players and I have full confidence in them in order to fix the mistakes and win the next match,” concluded the former Iran and Persepolis boss.

Victorious Australia head coach Graham Arnold said his side had been made to fight against a determined Oman side, but that they gradually gained control as the match unfolded.

“We got dragged into an erratic game at times as Oman threw a lot at us,” said Arnold.
“We talked to the boys at half-time and calmed them down. In the second half, we focused more on keeping the ball and making our opponents chase the ball and I felt that we took over the match.”

With nine points from a possible nine, Australia can take a major step towards their fifth successive FIFA World Cup if they achieve a positive result against Japan at Saitama Stadium – a venue where they have never won – on Tuesday.

Oman, who lost influential midfielder Zahir al Aghbari to injury on Thursday, face a crucial meeting with last-placed Vietnam on Tuesday at home as they bid to close the gap with Group B’s frontrunners.

The match that will be played at the Sultan Qaboos Sports Complex will kick-off at 8pm.

According to Oman Football Association (OFA) officials, the match will have sanction of nearly 15,000 fans to attend as compared to 10,000 during the previous game at the same venue against Saudi Arabia last month.

Following three matches played in the Group B campaign, Australia lead the table on better goal-difference from Saudi Arabia with both the teams having nine points each.

Japan, Oman and China have three points each with Japan having a better goal-difference to be placed fourth and followed by Oman and then China. Vietnam have yet to open their account.

Australia head to Japan ahead of Tuesday’s crunch clash with the Blue Samurai in Saitama, looking to not just bag another win but add to the eight clean sheets they have kept in the 11-match run. 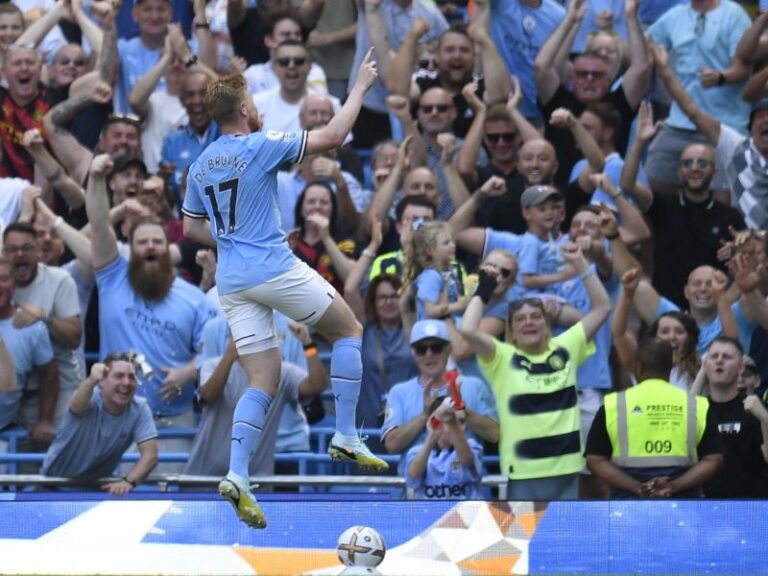