Acres of farmland flattened by Shaheen

Muscat – It may take weeks or a few months to assess the extent of devastation caused by cyclone Shaheen, but anecdotal reports from farmers point to huge losses running into millions of rials.

Strong winds, heavy rains and flooded wadis not only damaged buildings and swept away vehicles in the urban areas of wilayats in North and South Batinah but also destroyed crops and uprooted fruit trees of many farmers.

Farmer Khamis Saleh al Salhi from the wilayat of Suwaiq, North Batinah, said, “I’ve been farming for 30 years and never seen anything like this. The devastation from Shaheen is indescribable. More than 80 acres of farming land as well as many greenhouses on my farm are affected. My date palms have been uprooted, vegetables washed away and my irrigation system is damaged.”

Additionally, mango and other fruit trees on Salhi’s farm were uprooted by rushing wadis, and warehouses and workers’ accommodation were also destroyed. “Some livestock were also killed. I haven’t done the calculation, but my losses will not be less than RO400,000.”

Seventy-five acres of farmland in Suwaiq on which Mohamed al Qanoubi grew grapes, cucumber, tomatoes and melons were flattened by Shaheen. The fence of his farm broke and water pumps left mangled.

Of his 700 mango trees, 500 are damaged or uprooted. Several date trees were also damaged. “I’ll need at least RO650,000 to fix all my losses,” Qanoubi said.
He hopes electricity is restored soon so that he can start repair works and cultivate his land. “I cannot believe that I must start all over like a new farmer,” said Qanoubi.

In the wilayat of Barka, Eng Rashid al Subhi owns three acres of farming land and greenhouses, parts of which were damaged. Some of his crops, including eggplant and pumpkin, were destroyed. “I thank God my losses are small compared to the farmers in the wilayats of Suwaiq, Khabourah and Mussanah. The destruction was huge there.”

Some farmers lost crops that were almost ready for harvest.

Farmers have submitted requests to government agencies to help them overcome the losses.

The Ministry of Social Development has confirmed that it is continuing to complete an inventory of the losses suffered by families and farmers in the affected villages, and that urgent aid will be provided and buildings will be rented for them until their situation is addressed. 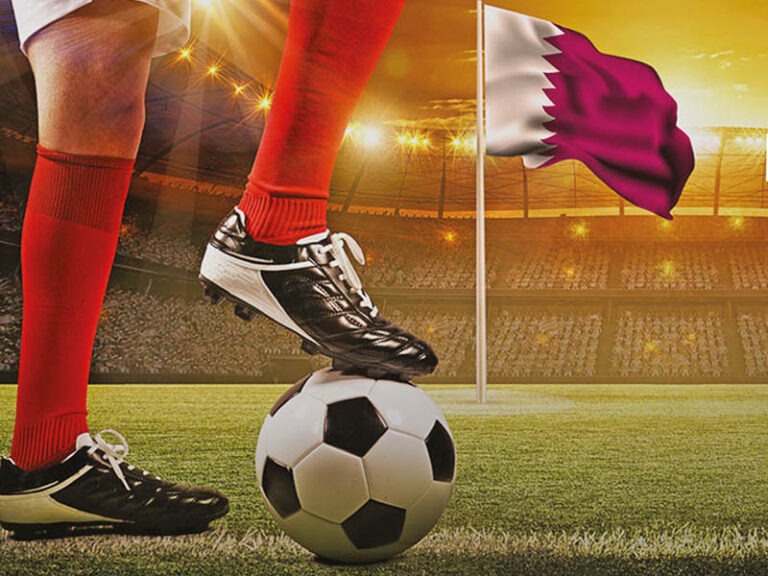 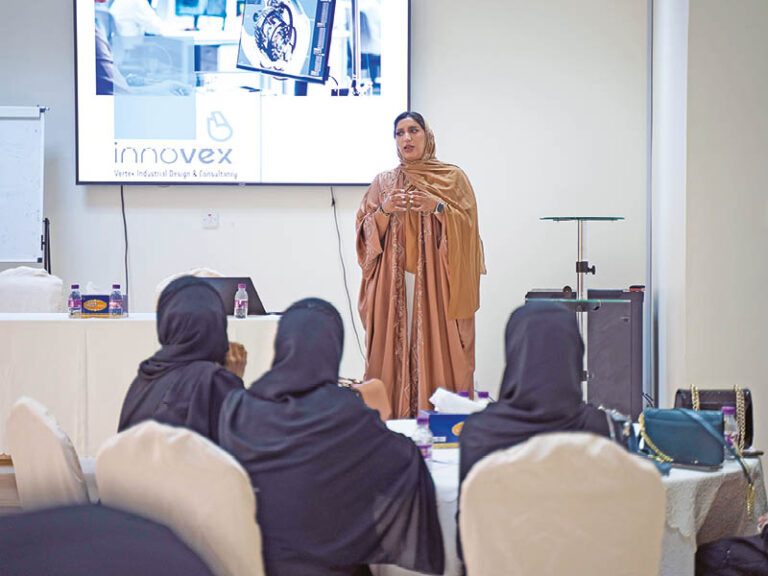 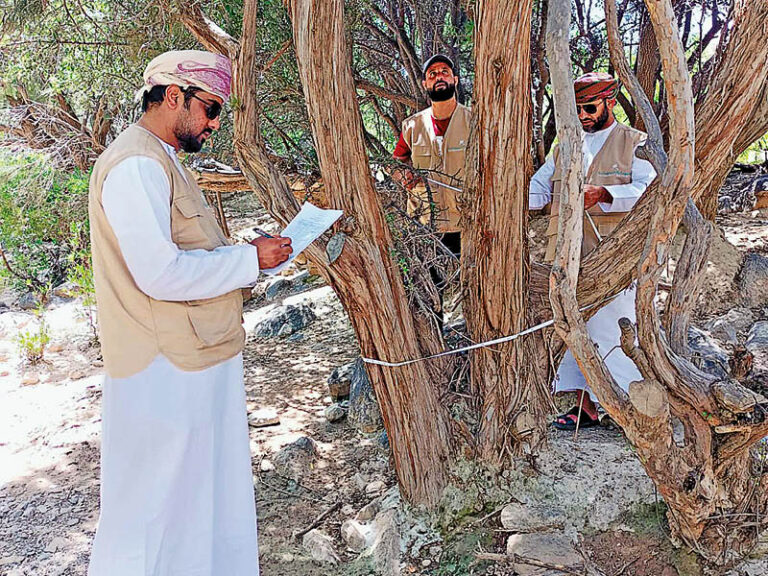