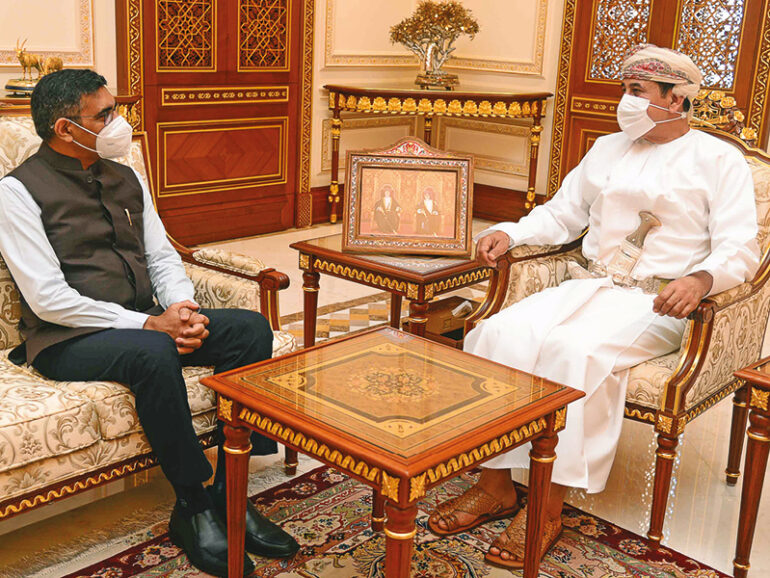 Muscat – H E Gen Sultan Mohammed al Nu’amani, Minister of the Royal Office, received in his office H E Munu Mahawar, Ambassador of the Republic of India to Oman, on Wednesday to bid him farewell at the end of his tenure as his country’s ambassador to the sultanate.

The ambassador expressed his gratitude and appreciation for the cooperation extended to him during his tour of duty from all officials in the sultanate. He also praised the strong, historic relations binding the two friendly countries.

On his turn, H E Gen Nu’amani thanked the ambassador for the efforts he exerted to promote relations between the two countries.

H E Gen Nu’amani wished the ambassador success in her tour of duty in the sultanate.

On her turn, the French ambassador expressed her appreciation of the sultanate in enhancing means of joint cooperation to realise the joint interests of both countries.

The meeting exchanged cordial talks and discussed a number of matters of mutual interest. 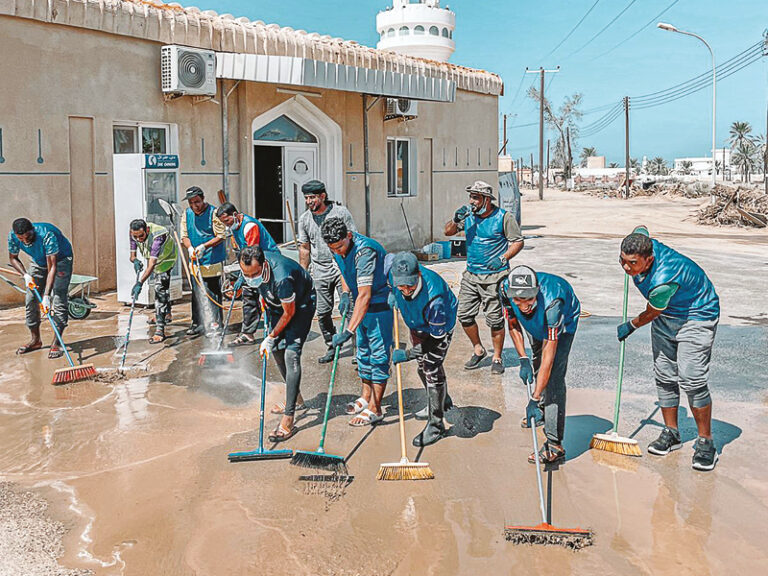 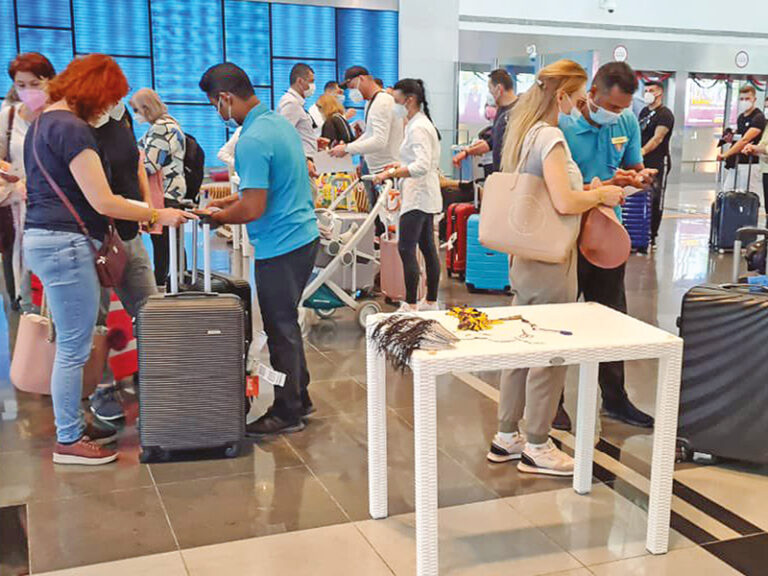 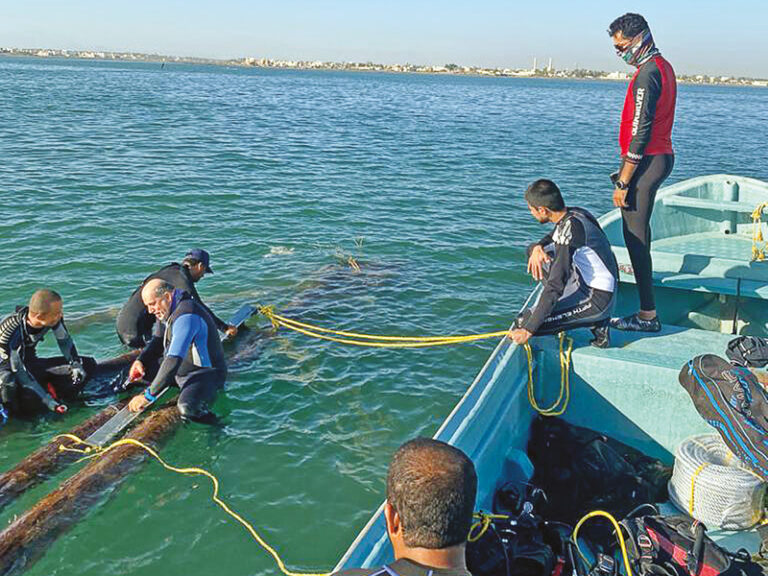