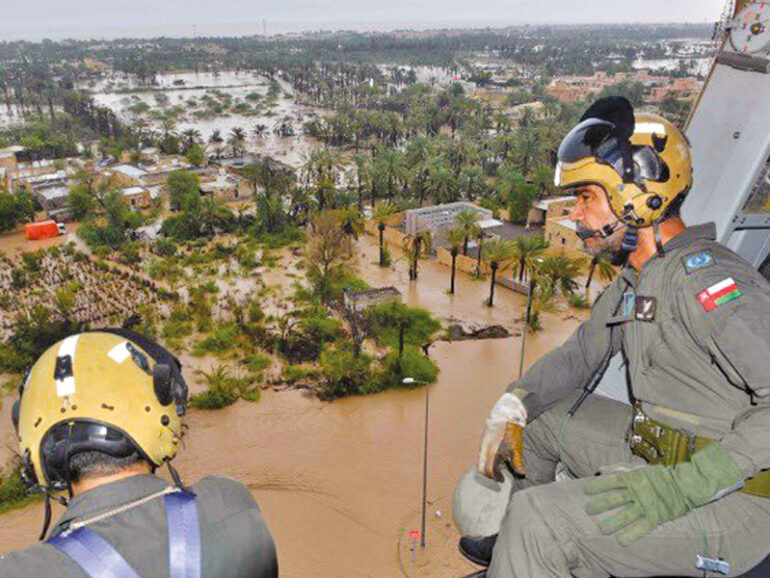 Muscat – The severe cyclonic storm Shaheen weakened to a cyclonic storm when it made landfall between Mussanah and Suwaiq on Sunday night as it passed over Oman leaving large-scale destruction and loss of lives in its wake.

Seven more deaths were reported on Monday, taking the toll of the storm to 11, even as authorities worked throughout Monday rescuing people in North and South Batinah.

Over 60 people were rescued by Civil Defence and Ambulance Authority (CDAA) and Royal Air Force of Oman (RAFO) in two days as people were left stranded in wadis and inundated homes.

On Sunday morning, the National Committee for Emergency Management (NCEM) reported the first casualty of Shaheen when a child drifted away in floodwaters to be later found dead in Amerat.

Later in the day, two Asians were found dead under the rubble of their house which was crushed in a landslide. Authorities informed that the tragic event took place in Al Rusayl Industrial Area. Another person who went missing in Amerat in his vehicle in a wadi was found dead on Monday. NCEM reported several cases of missing persons in North Batinah governorate on Monday.

RAFO carried out a rescue operation for a stranded family in the wilayat of Khabourah on Monday, while CDAA rescued eight people who were stuck in wadis in Dakhliyah governorate, five people in Suwaiq, one in Bausher, and two who were trapped in their vehicle in Amerat.

Teams from CDAA carried out rescue operations on Sunday in response to nine reports of people being stranded in their vehicles in Muscat as a result of heavy rains. Twenty-five people were rescued in these operations.

The rescue teams in Muscat also dealt with 13 reports of people being stranded in homes in the wilayats of Muscat and Muttrah due to rising water level resulting from Shaheen. The teams rescued 30 people.

Royal Oman Police has warned motorists against crossing overflowing wadis. “Crossing an overflowing wadi can attract an imprisonment of up to three months and a fine of RO500. 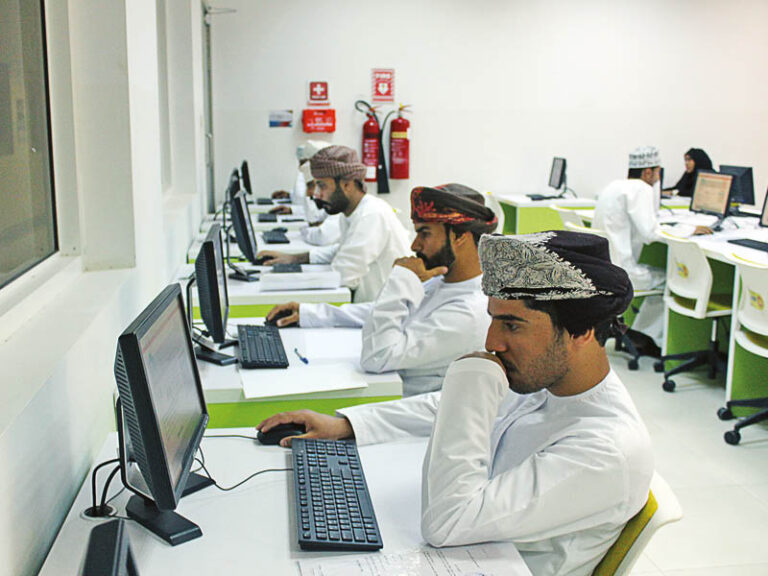 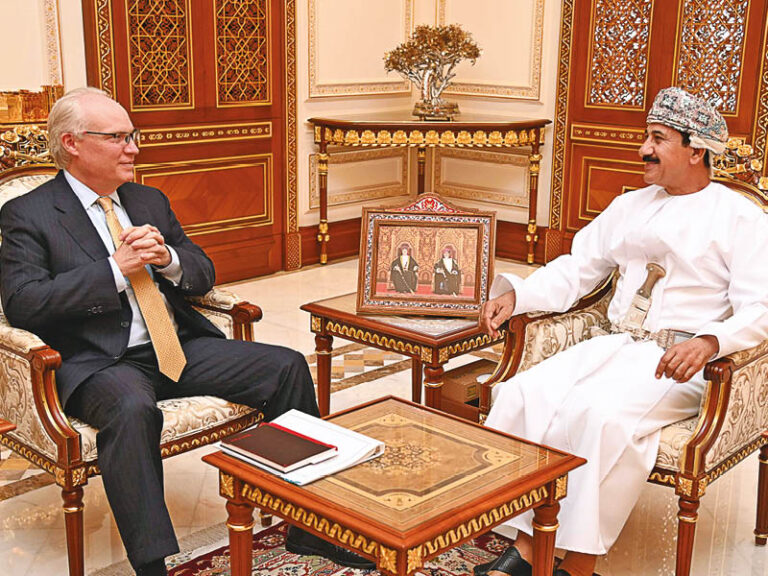 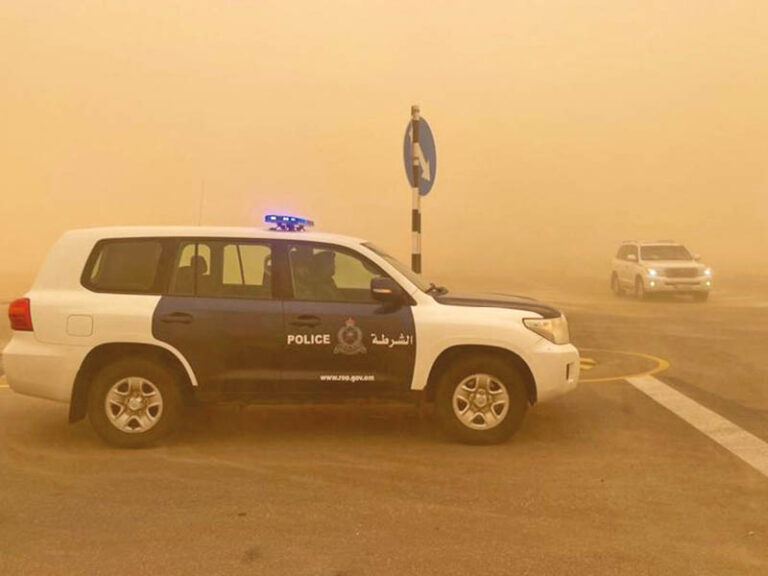