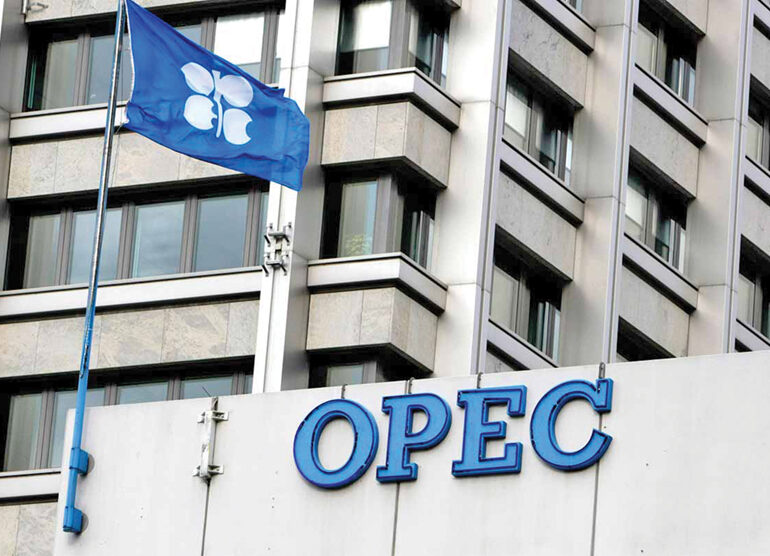 London – The Organization of Petroleum Exporting Countries (OPEC) and its key allies decided at a meeting on Monday to stick to planned moderate increases in output for November despite soaring crude prices.

A statement released after the brief videoconference meeting of the OPEC+ alliance said that participants had agreed to stick to the schedule agreed in July, namely to ‘adjust upward the monthly overall production by 0.4mn barrels per day (bpd) for the month of November 2021’.

The suspicion that the club may not authorise extra increases in production had already sent the market surging as the meeting opened, with US prices hitting their highest level since November 2014.

The 23 countries in the group took under an hour to reach the decision after the meeting started shortly after 1300 GMT.

While higher prices benefit producers in the form of increased exports and revenues, there are medium-term drawbacks if rising prices stifle the fragile post-pandemic economic recovery.

The trend could also entice new competitors into the market, making the exploration of new fields more profitable or even encouraging a trend towards renewables.

Analyst Bjarne Schieldrop of Seb said on Monday that, given current conditions, “OPEC+ can thus no longer claim that they are working to stabilise the global oil market”. 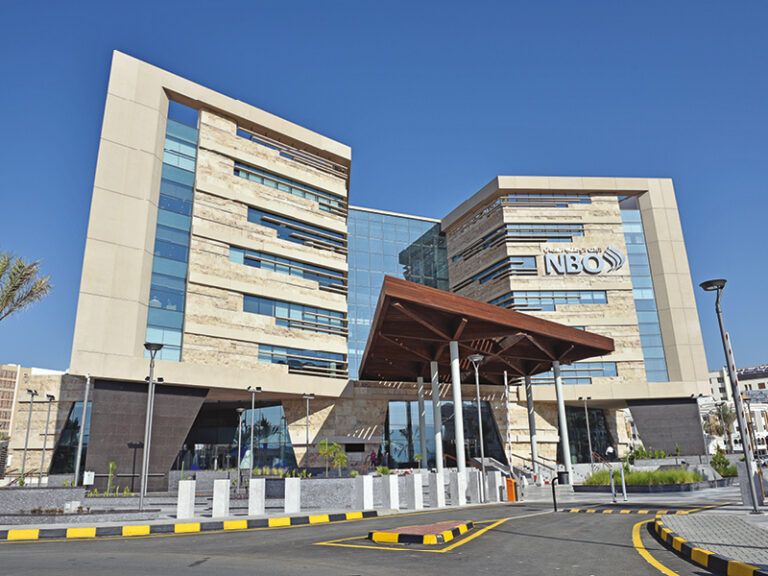 NBO posts over 39% growth in profits for nine months 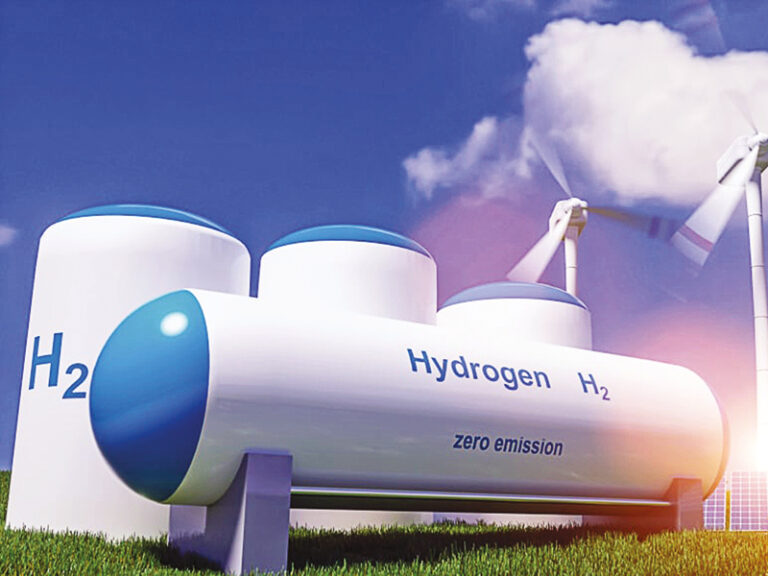 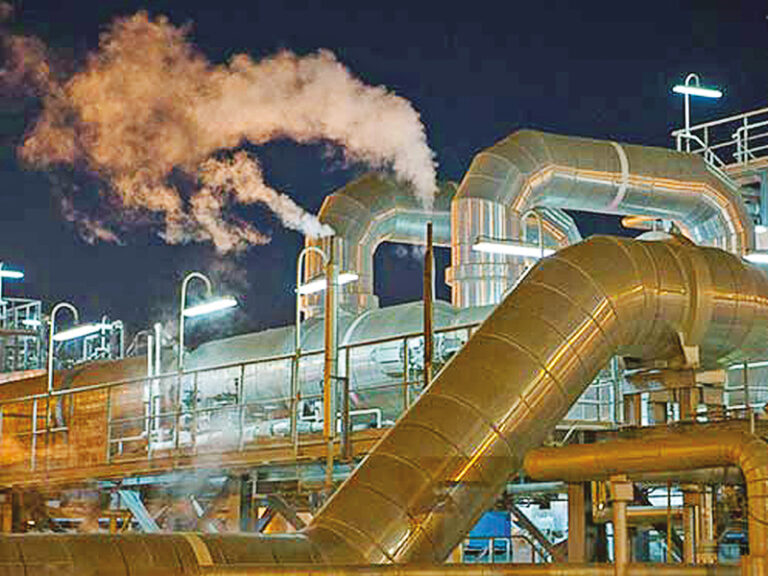