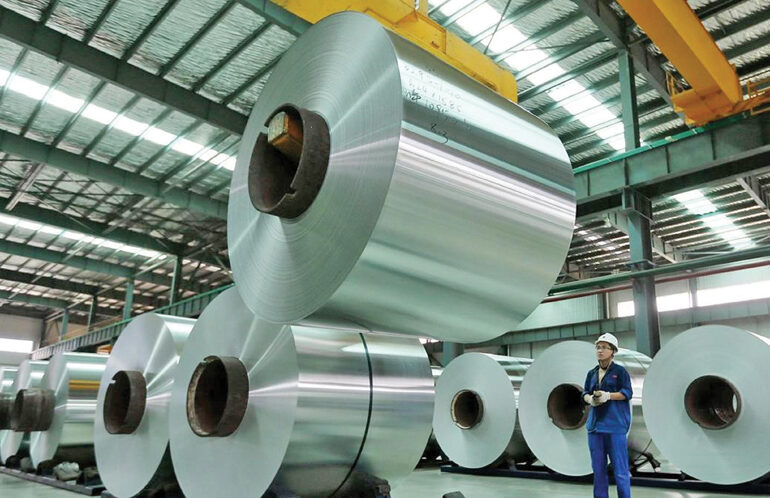 Muscat – Global law firm Curtis announced that its international trade practice delivered a significant victory for the government of Oman and local aluminium sheet and foil producer, Oman Aluminium Rolling Company (OARC), in a year-long investigation by the US Department of Commerce into allegations that the sultanate unfairly subsidised OARC’s operations.

The pivotal issue in the US trade case was the charge that the sultanate directed banks in Oman to provide OARC with preferential lending.

In a press statement, Curtis said its international team, comprising lawyers in Muscat, Geneva, and Washington, successfully beat back the allegations. The result was a ‘negative’ finding on the banking issue by the US Commerce Department and only minimal duties for OARC, preserving its access to the US market.

This is Curtis’ second major victory in Oman involving allegations of unfair subsidies led by partner Matthew McCullough, who specialises in US countervailing duty law. In 2015, McCullough directed a sultanate defence representing both the government and a local PET resin producer to a complete victory in a similar US proceeding.

“Such cases give a government the opportunity to demonstrate internationally that its economy works on competitive, transparent, market-oriented terms,” McCullough said. “A successful result like this helps to preserve and attract inward investment and deters new cases by showing the allegations to be baseless.”