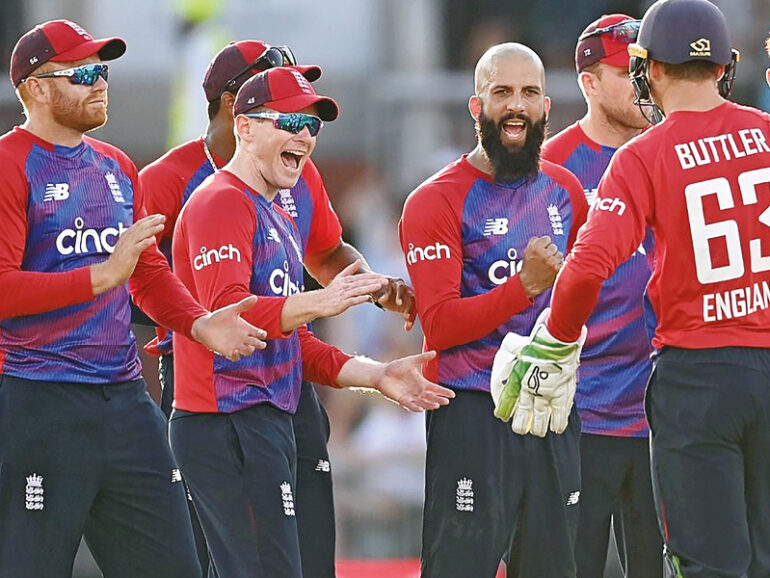 Muscat – Pakistan’s loss is Oman’s gain. In a major development that is expected to go a long way to boost Oman’s profile in the cricketing world, it has been learnt that the ICC T20 World Cup-bound England team will hold a camp in Muscat from October 5-15. The T20 World Cup is scheduled to be played in Oman and the UAE from October 17-November 14.

Former T20 World Cup champions, England were scheduled to play two T20Is (October 13 and 14) in the lead up to the World Cup in Pakistan but England and Wales Cricket Board (ECB) took a decision on September 20 to abandon the tour because of security concerns, which has led to souring of relationship between Pakistan Cricket Board (PCB) and ECB.

Confirming the tour of last edition’s runner-up team England to Oman, a senior Oman Cricket (OC) official, on condition of anonymity, said that the ‘England team is coming to Oman ahead of the T20 World Cup’.

The OC official said, “The team will remain protected during the tour of Oman in a secure bio-bubble, which was one of the key pre-requisites for their visit. We are delighted to host the former champions here.

Led by Eoin Morgan, England are one of the fancied teams in the fray, and hope to acclimatise to the weather conditions that they will experience in the UAE.

Meanwhile, it has been confirmed that Bangladesh, which are in Group B along with hosts Oman, Scotland and Papua New Guinea (PNG) will arrive in Oman on October 3.

The OC official said that there is a possibility of Bangladesh playing a practice game against Oman ‘A’ team but Bangladesh media reports on Tuesday said that they have turned down the offer as the ‘team wouldn’t risk breaking a bio-bubble’.

As teams in the same group can’t play against each other in warm-up games, the practice match against Bangladesh would have featured only Oman A squad. A final decision is yet to be taken on the practice game. Oman are also expected to feature in two scheduled warm-up matches in the UAE after the matches against Sri Lanka. The hosts take on PNG in the World Cup opener on October 17.

England are placed in Group 1 and begin their campaign from the second round – Super12 stage – starting on October 23. They are placed along with defending champions West Indies, South Africa and Australia. Two teams from the first round will join the group to complete the six teams in a group. 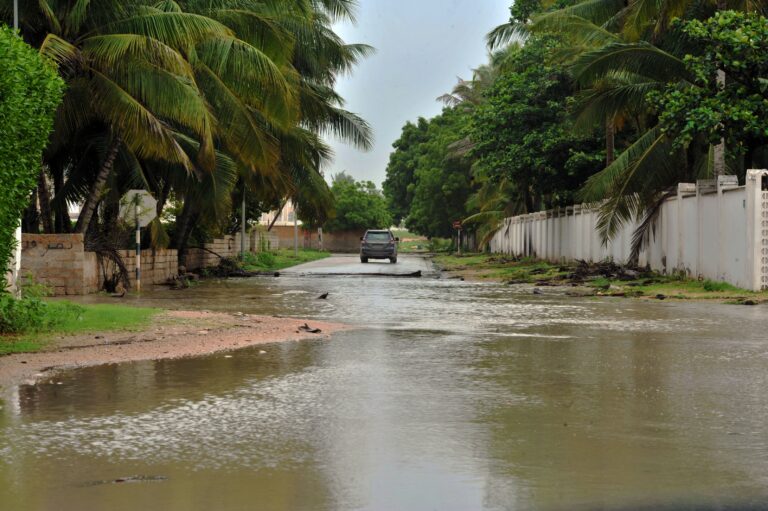 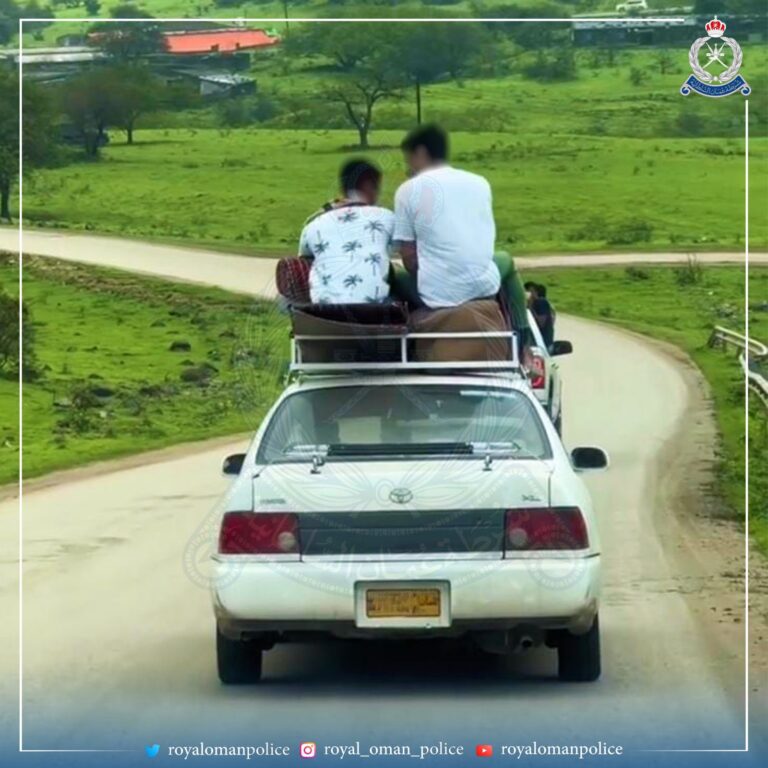 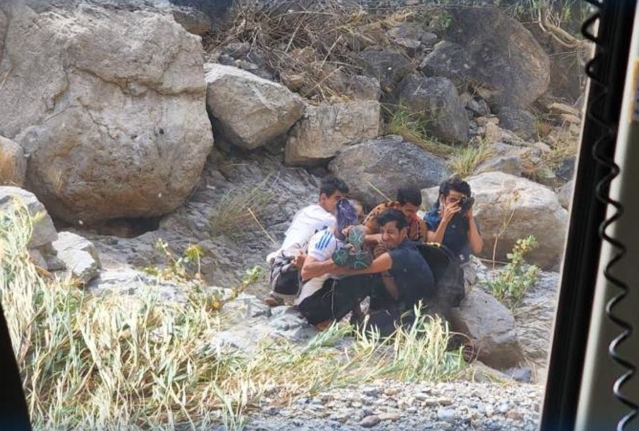