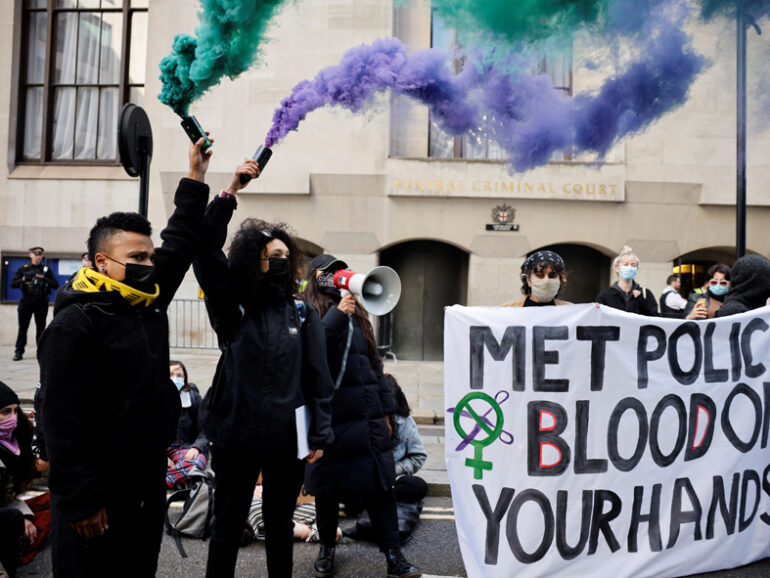 London, UK – A British police officer kidnapped, raped and murdered a woman, falsely arresting her on the pretext of breaching coronavirus restrictions, a court was told on Wednesday.

The disappearance of Sarah Everard during a national lockdown in March was one of Britain’s most high-profile missing person investigations and sparked protests and a debate about women’s safety on the streets.

Wayne Couzens, 48, who served with the elite diplomatic protection unit of London’s Metropolitan Police, admitted her kidnapping, rape and murder in July.

Everard, who had been visiting a friend in Clapham, south London, was strangled then set on fire. Her remains were found in woodland a week after she was snatched.

At a two-day sentencing hearing, prosecutor Tom Little said Couzens targeted the 33-year-old British marketing executive on March 3, after finishing a shift at the US embassy.

Couzens, who was off-duty but wearing his police belt, kidnapped Everard in a “false arrest”, by “handcuffing her and showing his warrant card”, he added.

Security camera footage showed him holding up the police ID, handcuffing Everard then putting her into a car he had hired “to kidnap and rape a lone woman”, he said.

A couple driving past in a car witnessed the scene but assumed an undercover police officer was making an arrest, the lawyer added.

But he said Couzens exploited his knowledge and experience of police patrols enforcing lockdown restrictions and knew what language to use.

From the moment Everard was handcuffed at 9:34 pm, it was just three minutes before Couzens drove off with her in the car, taking her to Dover, on the English south coast.

There, he transferred her to his own car – again captured on camera, driving her to a remote rural area where he raped her.

Couzens, a married father-of-two, told a psychiatrist he used his police belt to strangle Everard before setting her body on fire and dumping it in bags.

Police checked security camera footage and identified Couzens through his hire car. He was arrested at his home on March 9, just minutes after he deleted his phone data.

A former boyfriend of Everard said she was ‘savvy and streetwise’ and would not have got into a car with a stranger except ‘by force or manipulation’, Little said.

“The fact she had been to a friend’s house for dinner at the height of the early 2021 lockdown made her more vulnerable to and more likely to submit to an accusation that she had acted in breach of the COVID-19 regulations in some way,” the lawyer told the court.

Little told judge Adrian Fulford the ‘unprecedented’ case was so exceptional it could warrant a whole-life jail sentence. Sentencing is due to be passed on Thursday.

Couzens sat in the dock at London’s Old Bailey with his head bowed, watched by Everard’s family, who gave emotional victim impact statements to the court.

“It is a ridiculous reason.”

“I am outraged that he masqueraded as a policeman in order to get what he wanted,” she added.

The victim’s father, Jeremy, asked the killer, “Mr Couzens, please will you look at me”, before telling him: “No punishment that you receive will ever compare to the pain and torture that you have inflicted on us.”

Before the hearing, the Metropolitan Police said they were “sickened, angered and devastated by this man’s crimes, which betray everything we stand for”.

The British force has sacked the officer and said his actions “raise many questions and concerns” but it would not comment further until after the sentencing.

Demonstrators outside the court held banners with slogans criticising the police such as “Met Police Blood On Your Hands” and let off smoke flares.

The British government has pledged to improve legislation after Everard’s murder sparked widespread anger at women’s lack of safety in public spaces, as well as low conviction rates for offences including rape, domestic abuse and stalking. 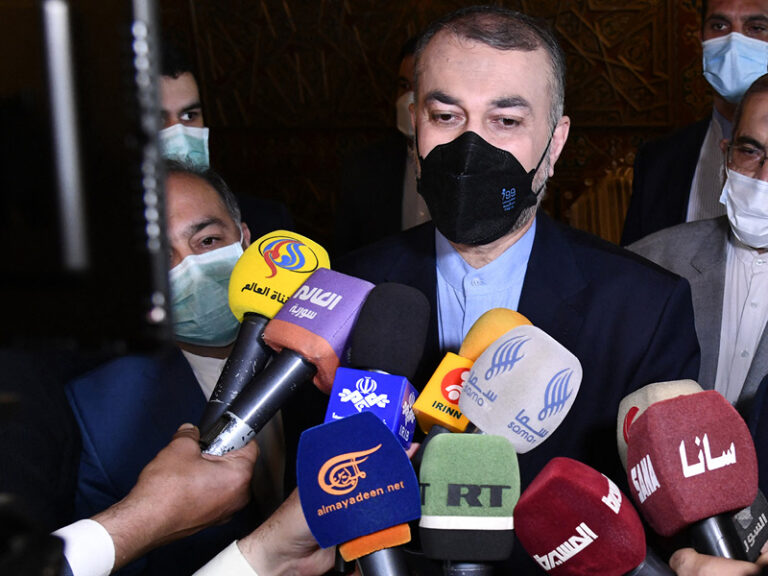 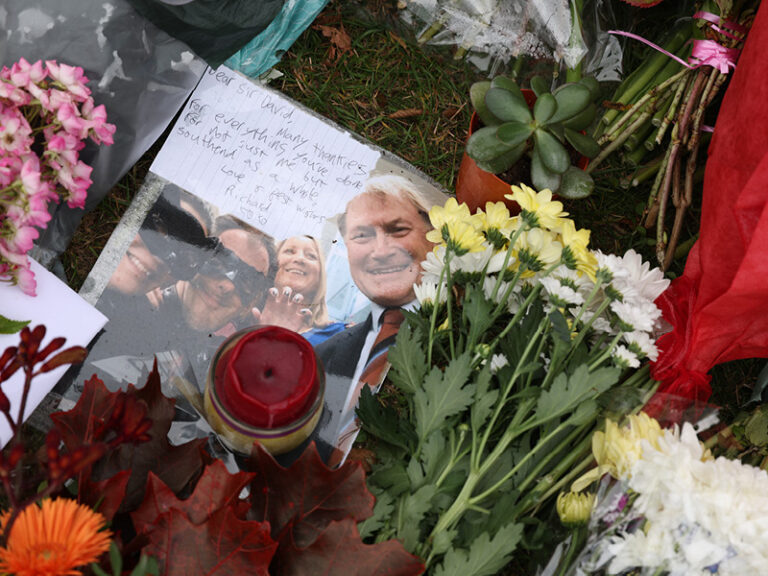 Britain police probe MP murder as suspect said to be on… 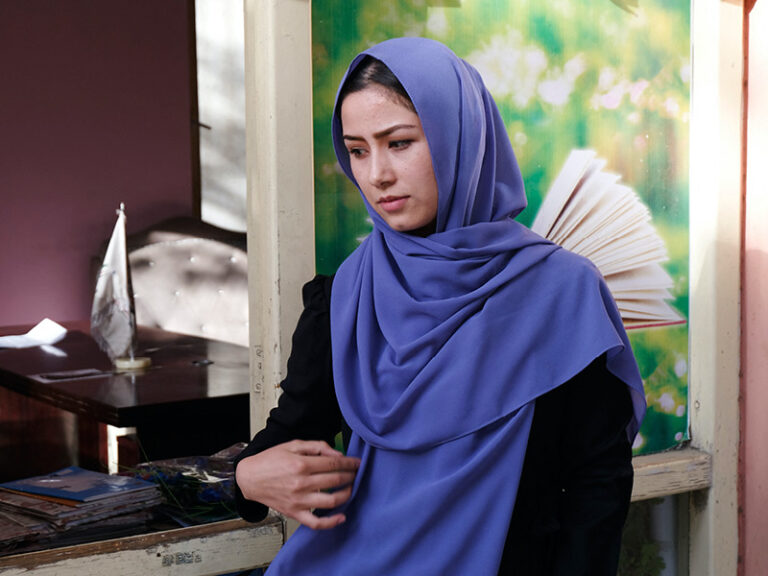