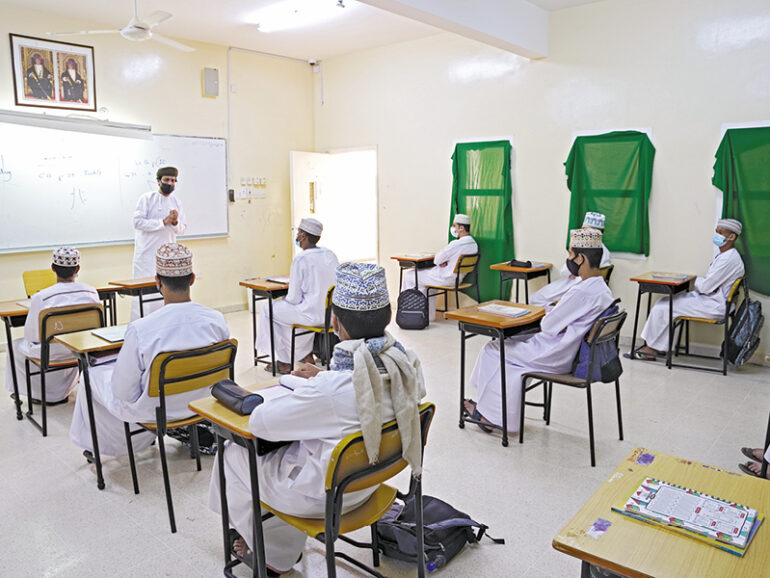 Muscat – The Majlis A’Shura’s Education Committee has received a number of complaints from parents about the start of the new academic year 2021/2022.

Most complaints were related to the lack of preparedness of some schools to receive students and the increase in number of students in afternoon schools. Some parents also reported a shortage in school buses.

The committee discussed the Ministry of Education’s delay in printing textbooks and a shortage of teachers which is adding to the workload of existing teaching staff as they are forced to take more classes.

The committee also discussed the presence of male expatriate workers of cleaning companies during instructional hours at girls’ schools, pointing out the need to find a mechanism to regulate this aspect.

Talking about the problems, Abu Abdullah al Abri, a parent, said, “My son, who studies in Grade 3, has not received his books so far. Also, it is surprising that my son now goes to school every alternate week, with no online classes when he is at home.”

Elaborating further, Abri said that his son goes to school for one week and is home the next with a few worksheets given as homework. “I request the authorities to have one week on-campus alternating with one week online classes.”

Abu Muhammad al Balushi, father of a Grade 7 student, had a similar complaint. “The problem is how to deal with the group system applied by the ministry. I hope they apply blended education to bridge the gap in the group system.”

The committee also hosted specialists from the Ministry of Higher Education, Research and Innovation to discuss the reasons for reducing the number of international scholarships to a total of 400.

Additionally, committee members discussed the ministry’s plan regarding the current foreign scholarships (2021-2024) and specialisations offered. The committee stressed the importance of providing qualified and specialised cadres to the labour market. 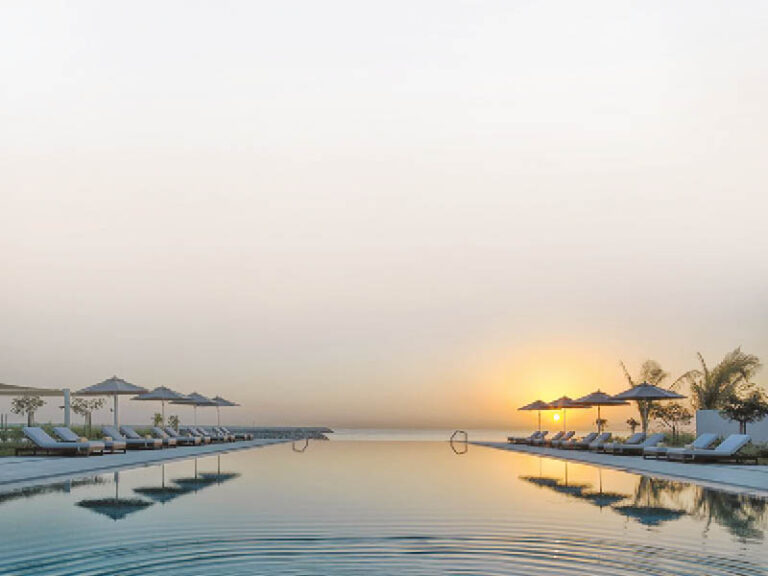