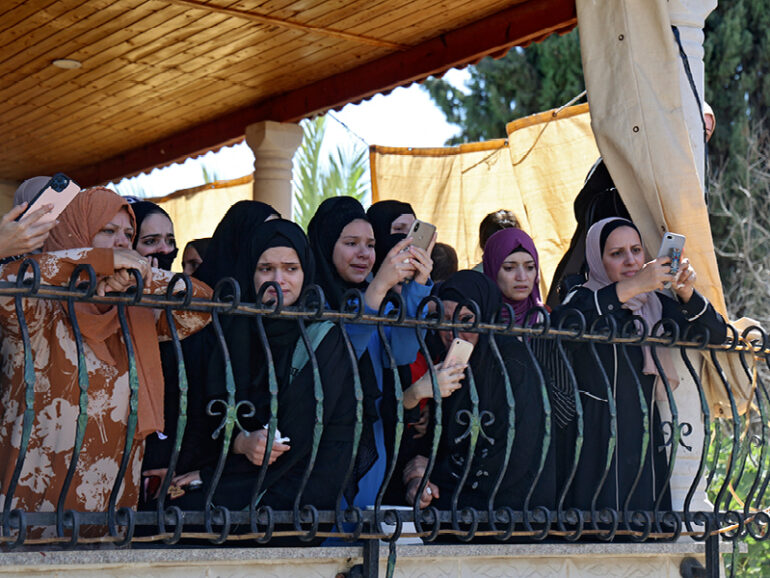 The violence started after Israeli army troops and special police units launched an overnight operation to dismantle a Hamas cell and arrest one, Israel’s army said.

The raids, which Israel’s army said led to the arrests of several fighters, marked some of the heaviest fighting in recent weeks in the Palestinian territory that has been occupied by the Jewish state since 1967.

The Palestinian health ministry confirmed five deaths from Israeli gunfire, including two near Jenin and three more in the Biddu area, made up of several villages between Ramallah and Jerusalem.

“The sound of gunfire” rang out around 4.00am, followed by “strong explosions”, said Ayed Shamasneh, 44, a resident in the Biddu area, where an AFP photographer saw blood soaking the ground in the village of Beit Annan.

Israel’s army said that “in five simultaneous operations, troops responded to live fire, killing five in a shootout, and apprehending several others.”

Prime Minister Naftali Bennett confirmed that Israeli “security forces took action overnight in Judea and Samaria against Hamas who were about to carry out terrorist attacks in real time,” referencing the biblical names used widely in Israel for the West Bank.

Bennett, who was en route to New York to address the United Nations General Assembly, said the troops had acted “as expected of them”, suggesting that the use of deadly force was justified.

The army said during an arrest in Burqin “a close range shootout was instigated” by the Hamas members inside a building that left two soldiers severely injured.

“The possibility that the injuries were caused by our forces’ fire is being investigated,” the statement added, saying the troops received “life-saving medical treatment”.

It described the operation as a joint effort by army forces, special police units, intelligence agents and the Shin Bet domestic security agency.

Hamas confirmed its fighters had clashed with Israeli forces near Jerusalem and Jenin and said that those killed in the Biddu area – named as Ahmad Zahran, Zakaria Badwan and Mohammed Humaidan – were members of the group.

Hamas has controlled the Israeli-blockaded Gaza strip since 2007, but also has a strong presence in the West Bank, which is formally controlled by rival group Fatah.

Islamic Jihad, another Islamist militant group and the second strongest in Gaza, issued a statement identifying Osama Soboh as one of its “martyrs” who died in Burqin, praising his “heroism”.

Soboh was buried on Sunday but, according to the Palestinian health ministry, Israel was holding the remaining four bodies – a practice used by both sides in the conflict to gain leverage in negotiations.

The Biddu area has been relatively calm for several years but has been hit by previous unrest.

Jenin has been a flashpoint through the long-running Israeli-Palestinian conflict. Four Palestinians were killed in the Jenin refugee camp during clashes last month.

The area was also the focus of an intense manhunt earlier this month after six Palestinians from Jenin governorate broke out of a high-security Israeli prison. All six were later recaptured. 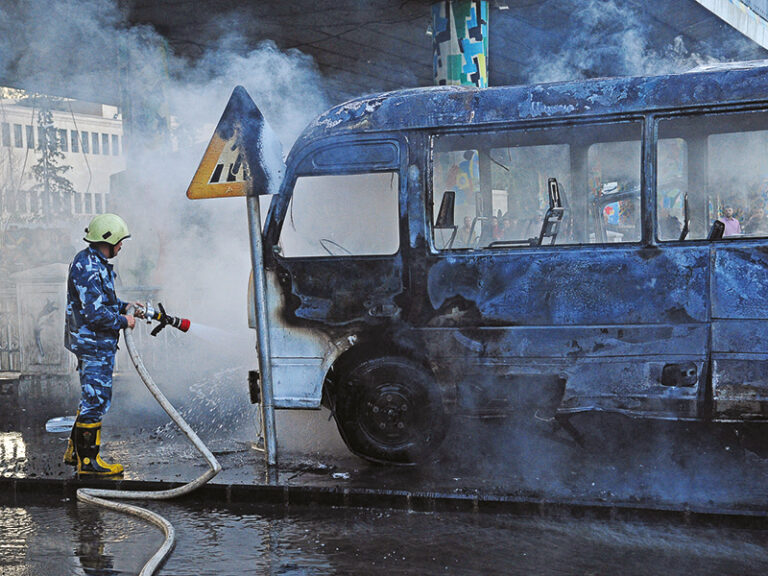 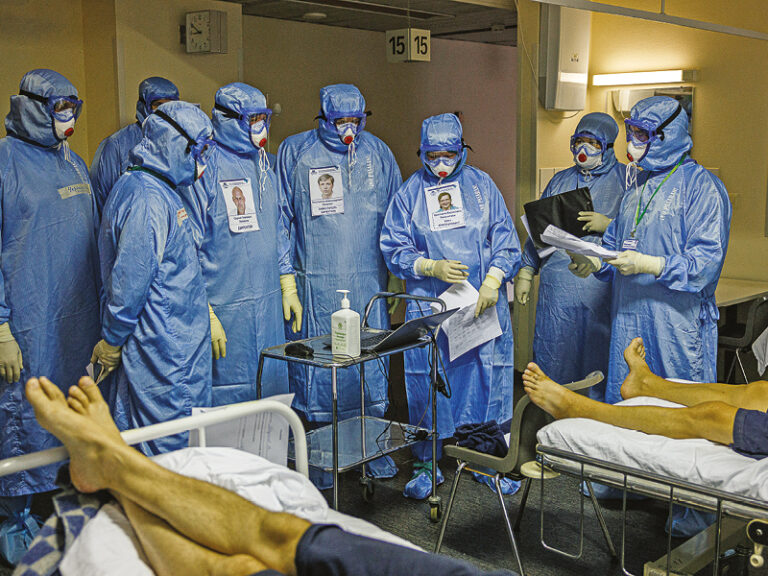 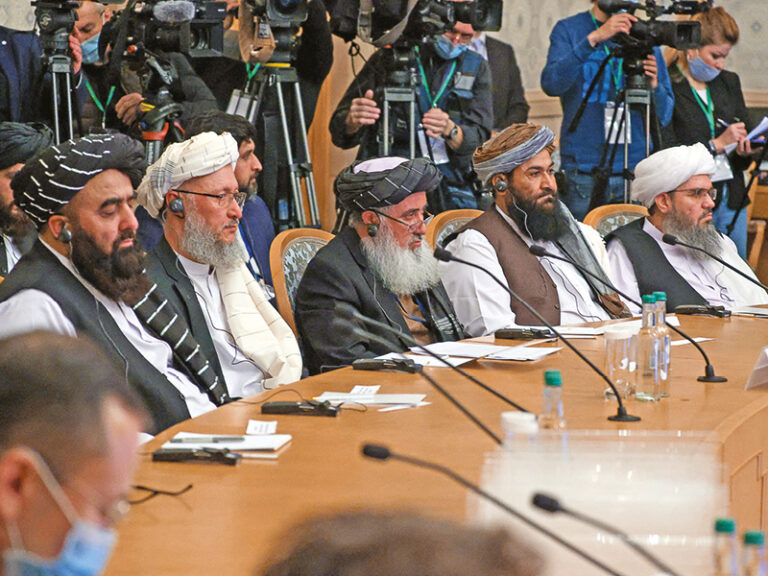