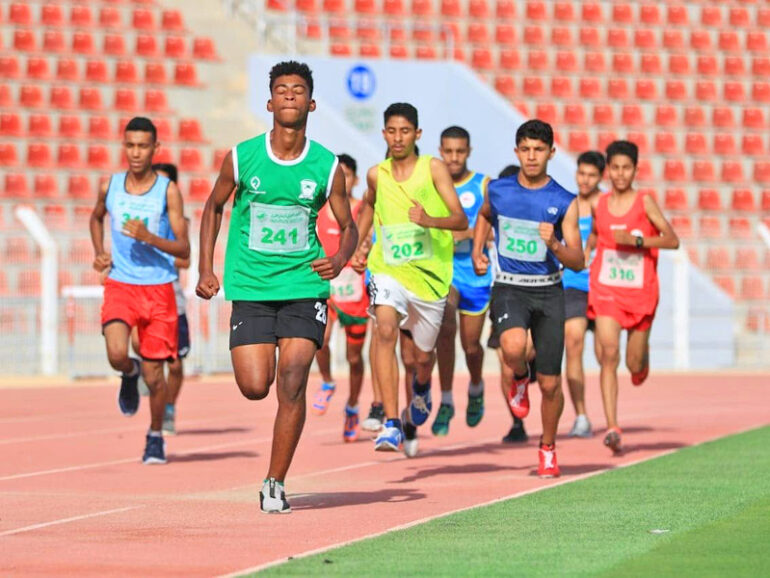 The newly-elected OAA board members decided that the winners of the prestigious championship will be adjudged on the performances of the only round held in March. The OAA was forced to take the step
following the disruption of the sports activities in the sultanate due to COVID-19 pandemic.

The initial schedule of the championship was to have a second round in Muscat with the best two athletes in each event making it to the final round from both regions.

However, with the new season for 2021-22 set to resume next month, the OAA board, while commending the efforts of the previous board, decided to announce the winners in four categories – junior, youth, senior and overall.

Athletes from Masirah claimed the top honours in the senior and junior categories to clinch the overall shield. Salalah was overall runner-up and Ahli-Sidab took the third spot.
A total of 26 clubs from across the sultanate took part in the competition’s first round.

Said al Hadi, OAA vice-president, said, “The decision to announce the results came at the OAA board meeting held last week. We are aware that athletes schedule has been disrupted. Moreover, with our plans to begin the 2021-22 season next month with new competitions to be launched, it would be in the best interests to award the winners based on the results held in March rather than cancel the competition completely.”

According to As’ad al Hosni, OAA general secretary, all the winning clubs and the athletes will be awarded cash awards at a function to be held later this year.
Hosni said that OAA plans to launch few more competitions in the governorates, beginning with marathon races in different regions.

“The OAA is keen to encourage athletes across the sultanate with an aim to identify talented runners, who could be groomed to represent the country in the future.” 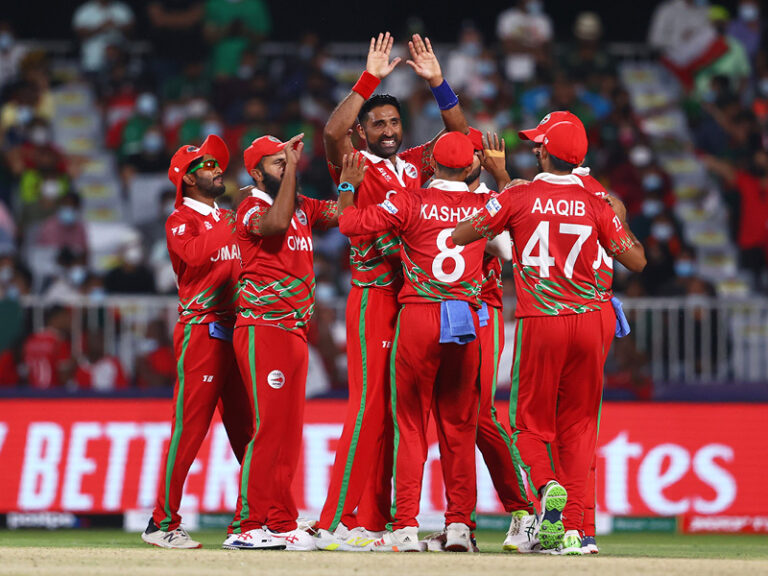 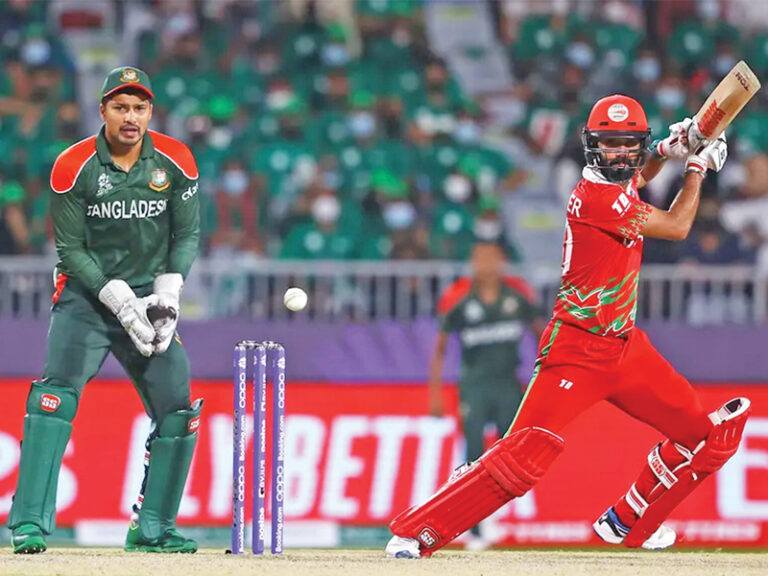 ‘Oman’s profile as international cricket country and team is growing’