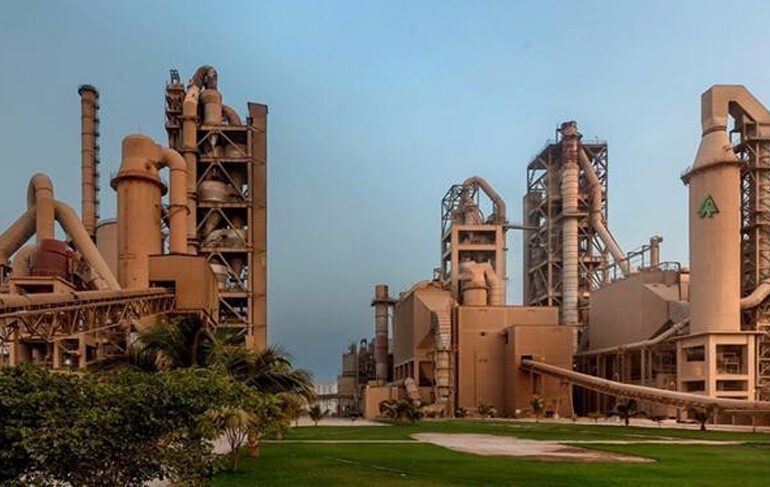 Muscat – Raysut Cement Company (RCC), Oman’s largest cement manufacturer, on Wednesday said that its US$30mn grinding unit in Duqm will be on stream in the fourth quarter of 2021.

“Duqm plant will add another 1mn tonnes to our capacity, helping us cater to Oman and other regional markets with increased supplies, where construction activity is poised to pick up in post-pandemic resurgence,” Joey Ghose, group CEO of RCC, said in a statement.

Yousef Ahmed Alawi al Ibrahim, chief of support services and business development at RCC, said the Duqm grinding unit’s construction has been progressing despite the COVID-19 pandemic, thanks to the prudent safety and health protocols in place.

He said, “This has been a challenging year for manufacturing industries in general, but RCC has been able to negotiate the hurdles with effective planning focusing on health and safety.”

According to Raysut Cement, the Duqm plant is also a milestone project for the company to scale up its output to 22mn tonnes in the near future.

As part of developing the Duqm plant, RCC had signed a land lease and port of terminal services agreement with Port of Duqm Company. The new grinding unit will also complement RCC’s expansion and new investments and acquisitions in Oman, Asia and East Africa.

Last year, Raysut Cement had acquired Sohar Cement Company in Oman for US$60mn. It is also developing a new green field 1.2mn tonnes per annum cement plant near Tbilisi in Georgia, with an investment of US$200mn.

A majority takeover of LafargeHolcim’s cement terminal at Thilafushi Islands in Maldives and an investment of US$40mn in a grinding unit in Berbera, Somaliland, are other projects of Raysut Cement. 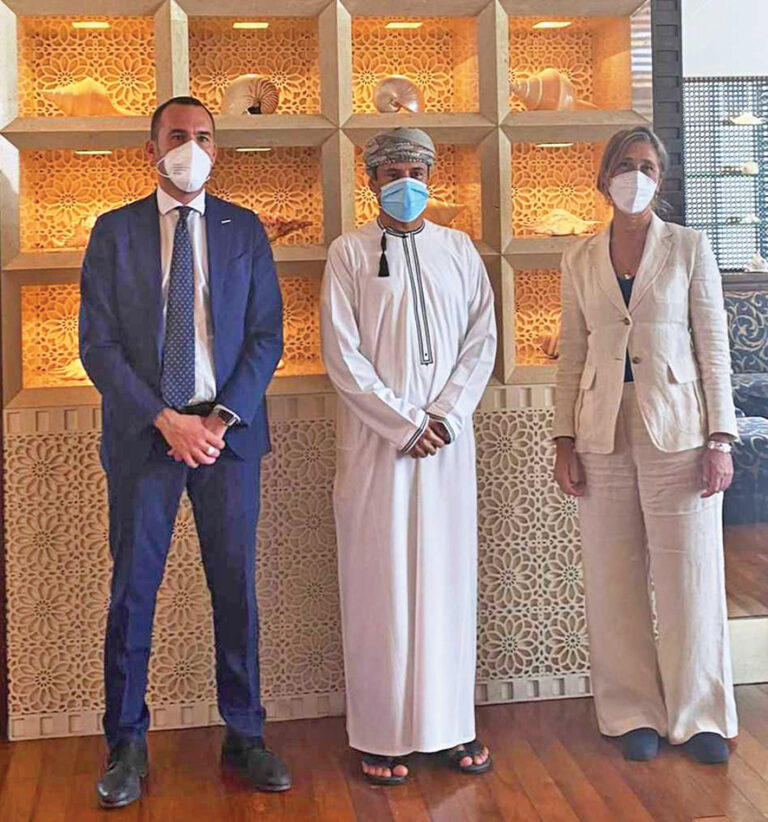 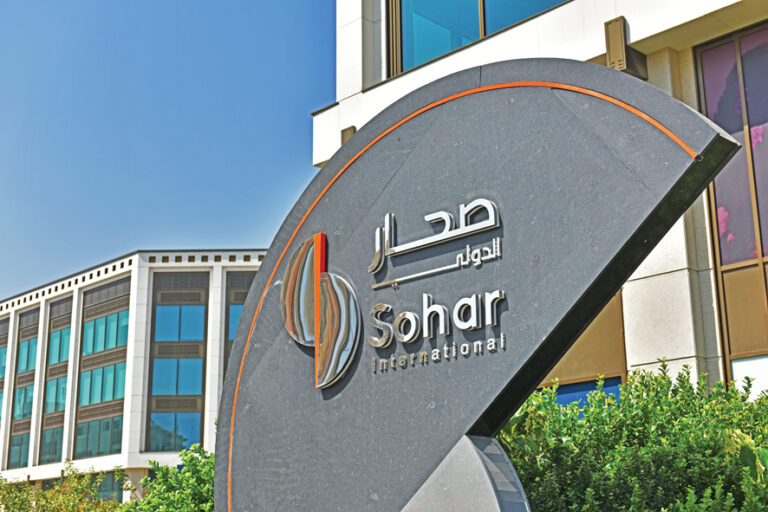 Sohar International gets approval to open branch in Saudi Arabia 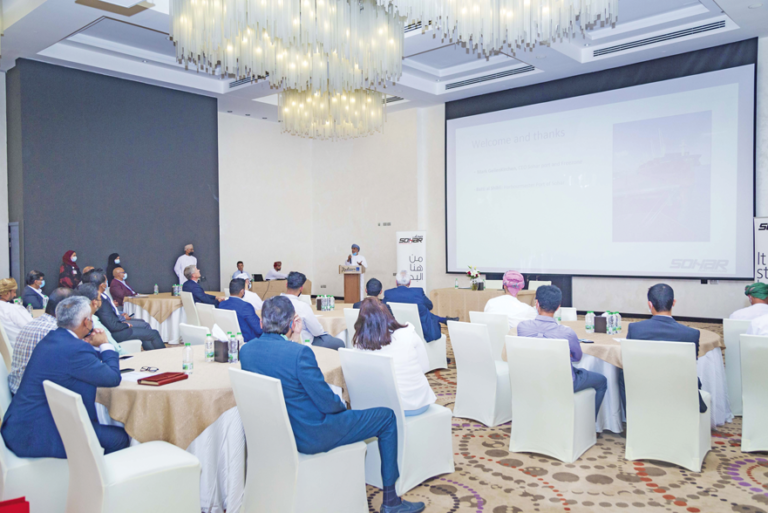