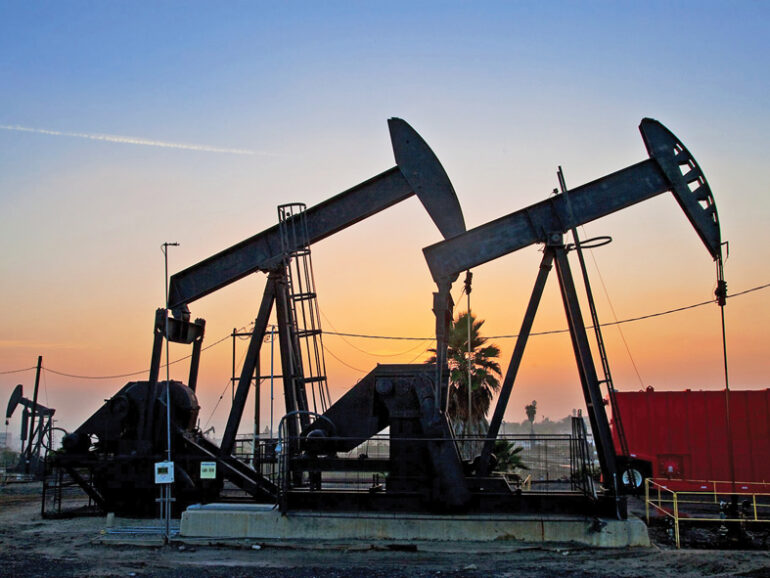 Muscat – With sharp increases in global crude prices earlier this year, the average price at which Oman sold its crude oil during the first eight months of 2021 surged by nearly 48 per cent compared to the average price recorded in the previous year.

The sultanate achieved an average price of US$67.9 per barrel for its oil shipments during the January–August period of this year, which is 47.6 per cent higher against the average price of US$46 recorded in 2020, according to data released by National Centre for Statistics and Information (NCSI).

This year’s highest monthly average price of Oman crude was recorded in August at US$71.7 per barrel. On Wednesday, Oman crude price gained 0.7 per cent to close at US$73.47 per barrel at the Dubai Mercantile Exchange.

The sultanate’s 2021 state budget, which estimates a deficit of RO2.2bn, is based on an average oil price assumption of US$45 per barrel.

Since actual oil prices in 2021 have been substantially higher than the average price estimated in the budget, the sultanate’s budget deficit is expected to drop sharply this year.

The International Monetary Fund (IMF), in its recently released Article IV report, estimates Oman’s average oil price at US$60.4 per barrel for the full year 2021 against US$46 per barrel in 2020. The IMF expects the sultanate’s budget breakeven oil price to be around US$69 per barrel for 2021.

Following a sharp deterioration in 2020 due to lower oil revenue and a COVID-19 related slump in economic activity, Oman’s fiscal balance is projected to register a substantial improvement in 2021, the IMF said.

The improved fiscal outlook, the fund said, reflects the sultanate’s significant fiscal adjustment measures and a rebound in global oil prices and the recovery of hydrocarbon revenues.

‘The baseline projection of Oman’s fiscal position remains conservative, as the oil price set for staff assessment in the Article IV report is based on a 2021 estimated price of oil at US$60.4 while the 2021 budget adopted the oil price of US$45, below the current and projected oil prices,’ the IMF said.

Oil exports to China, which purchased more than 83 per cent of Oman’s total oil shipments during the January–August period of this year, dropped 8.5 per cent to 156.45mn barrels compared to 171.07mn barrels in the same period of 2020. However, exports to Japan, South Korea and India sharply increased in 2021. 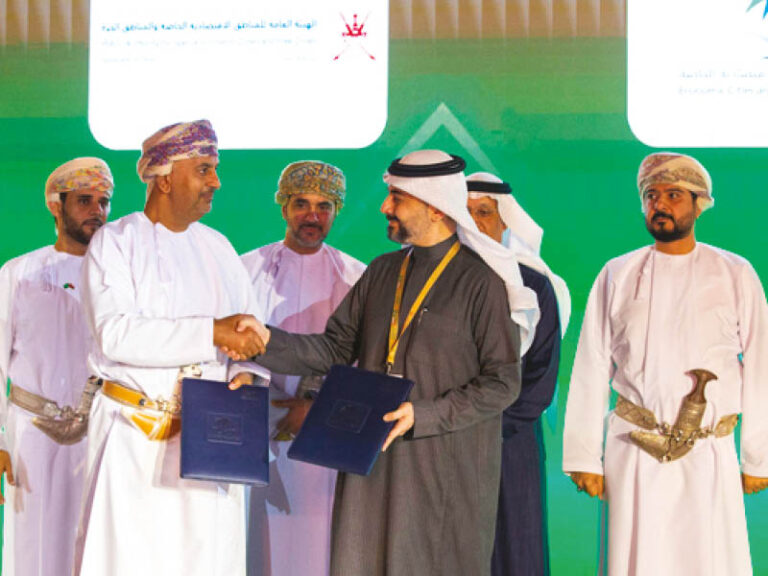 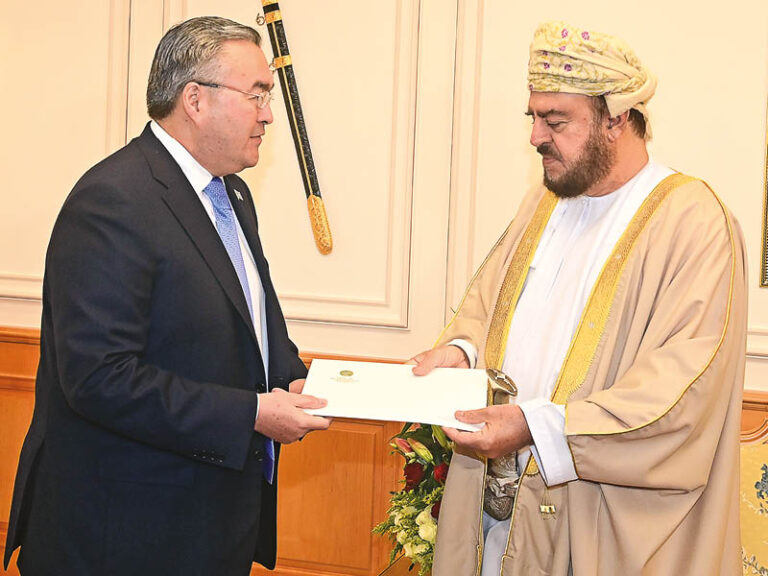 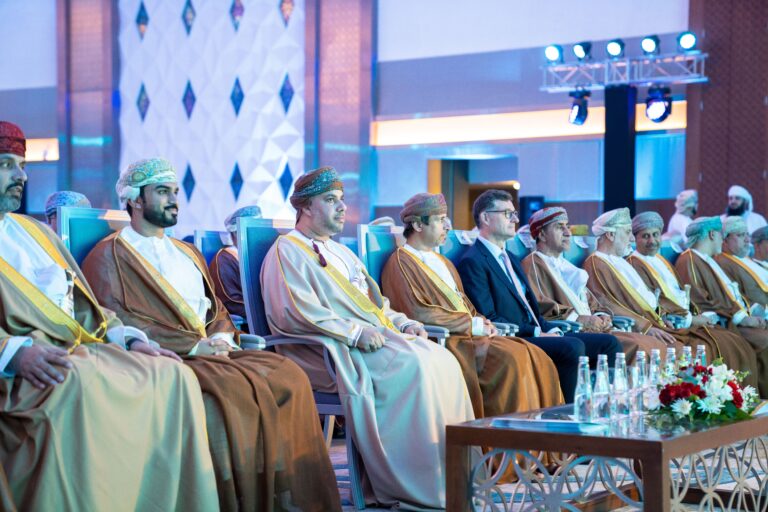