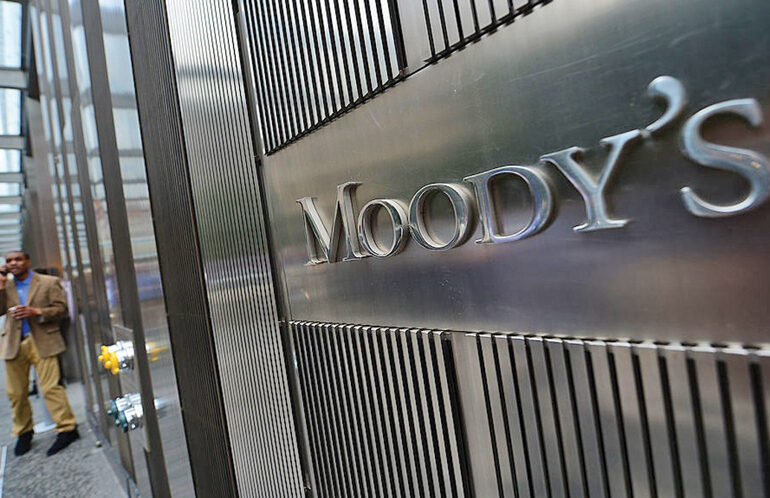 Muscat – Oman’s Islamic banking industry – which has seen strong growth since its launch in 2012 – is expected to reach around 20 per cent of overall banking assets by 2025, driven by high demand for Sharia’a-compliant products and evolving supportive government regulation, global ratings agency Moody’s said on Monday.

‘Growth has been driven by strong demand for Sharia’a-compliant products among the country’s predominantly Muslim population. We expect Islamic banking to reach around 20 per cent of Omani banking assets by 2025,’ Moody’s said, adding that capital injections from shareholders supported initial growth but deposits inflows are now also driving expansion.

‘With an average annual growth of 56 per cent between 2013-2020, customer deposits are now the main source of funding for the Islamic banking assets, mainly from the private sector (63 per cent of total deposits as of June 2021). Deposits from the government and public enterprises were 37 per cent as of June 2021, broadly in line with conventional banks,’ Moody’s said.

On the asset side, Moody’s said Islamic financing (the Sharia’a-compliant equivalent of conventional loans) is the predominant activity in Oman. Islamic financing has been growing at an average rate of 39 per cent between 2013 and 2020, it added.

Non-financial companies and households make up the majority of the Islamic financing book (91 per cent as of June 2021), with retail and construction being the two largest segments, the ratings agency noted.

Pace of growth is slowing

According to Moody’s, the pace of Islamic banking growth is slowing in Oman as the sector expands and matures.

It said Islamic banking sector growth slipped to 11 per cent in 2019 from a very high 68 per cent during 2013-2014, the first year of inception. In 2020, the growth rate fell further to 6 per cent, as the coronavirus spread disrupted business and consumer spending faltered.

An additional friction to sector growth, as per Moody’s, is a lack of short-term Islamic instruments to place excess liquidity. ‘The risk of Islamic growth converging with conventional growth could materialise within around ten years, if the competition in the domestic market remains high and if there will be no Sharia’a-compliant short-term instruments to place excess cash,’ Moody’s said.