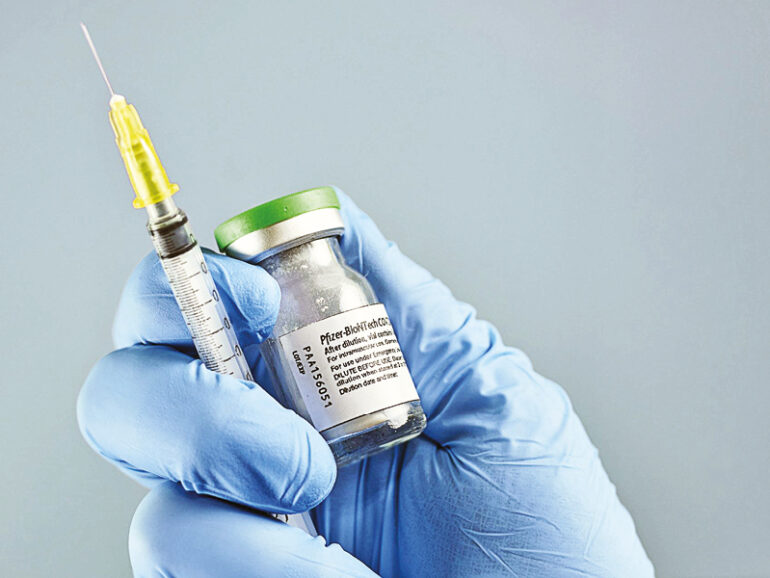 Muscat – Oman has made significant progress by registering 71 per cent decline in the number of COVID-19-related deaths in one week from September 12 to 18. Additionally, there were no deaths reported in the last three days till Sunday.

The number of new cases in the country has also remained below 50 over the last few days, hinting at the flattening of the COVID-19 curve.

On Monday, the Ministry of Health (MoH) reported 36 new COVID-19 cases, with no deaths reported in the last 24 hours.

According to OmanVSCovid19 – the official twitter account of the MoH for countering COVID-19 – the number of positive cases went down by 27 per cent during the period between September 12 and 18, while the number of deaths dropped by 71 per cent.

The number of hospitalisation over the same period came down by five per cent, while those in ICU declined by 15 per cent.
The total number of cases registered in the sultanate has now reached 303,459, including 4,093 deaths.

Three patients were admitted to hospitals across the country in the last 24 hours, taking the total number of inpatients to 51 including 19 in intensive care units.

The total number of people vaccinated with at least one dose of COVID-19 vaccine in Oman till September 19 reached 2,810,262, representing 80 per cent of the total target population.