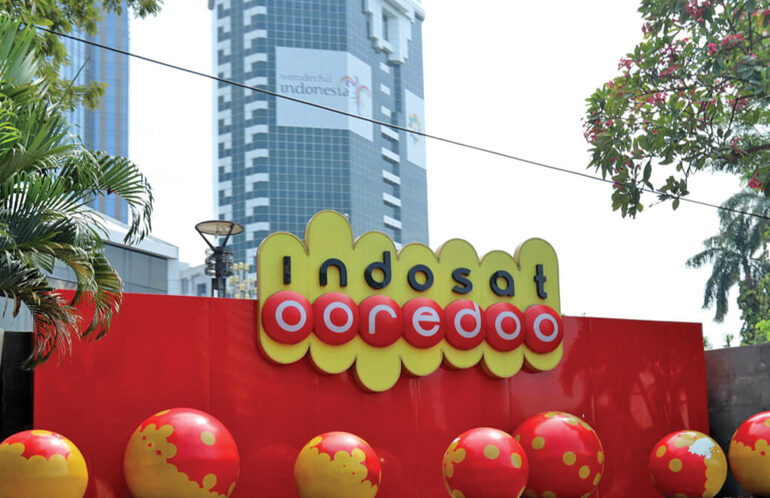 The merger of Indosat Ooredoo and H3I will bring together two highly complementary businesses to create a larger, commercially stronger and more competitive world-class digital telecoms and Internet company.

Indosat Ooredoo Hutchison will be the second largest mobile telecoms company in Indonesia, with an estimated annual revenue of approximately US$3bn.

Following these transactions, both parties will each own 50 per cent of Ooredoo Asia, to be renamed Ooredoo Hutchison Asia, which will retain a controlling 65.6 per cent ownership stake in the merged company.

Upon closing of the transactions, Indosat Ooredoo Hutchison will be jointly controlled by Ooredoo Group and CK Hutchison and will remain listed on the Indonesian Stock Exchange. 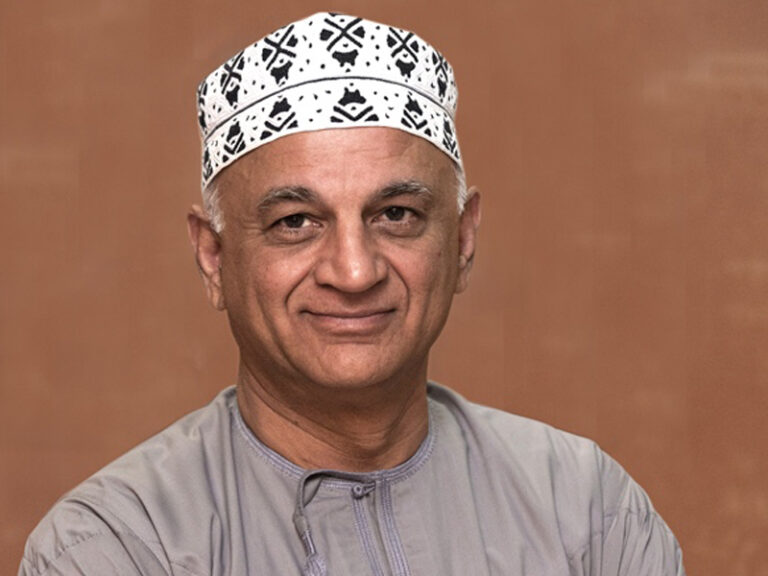 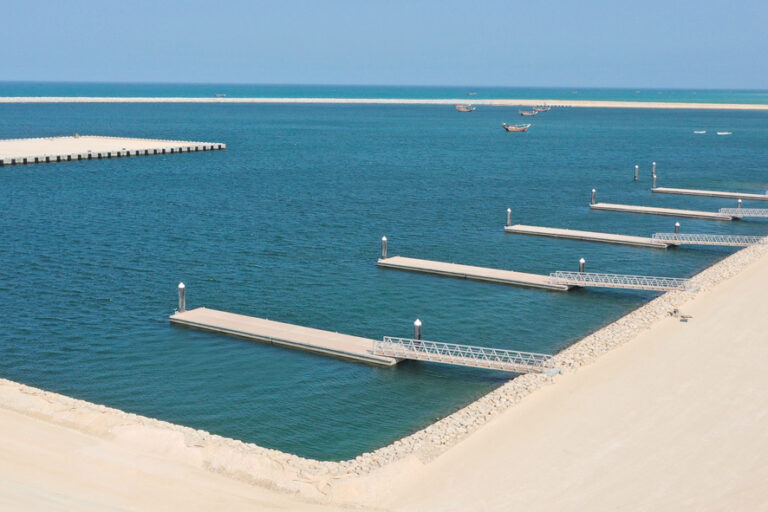 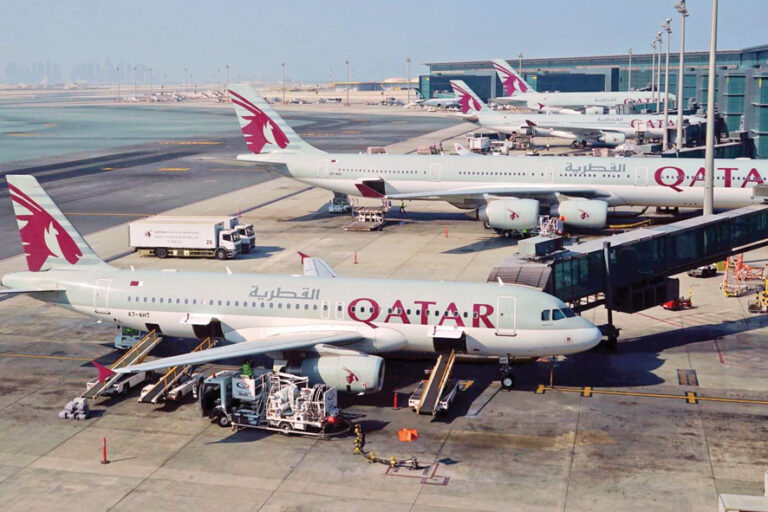