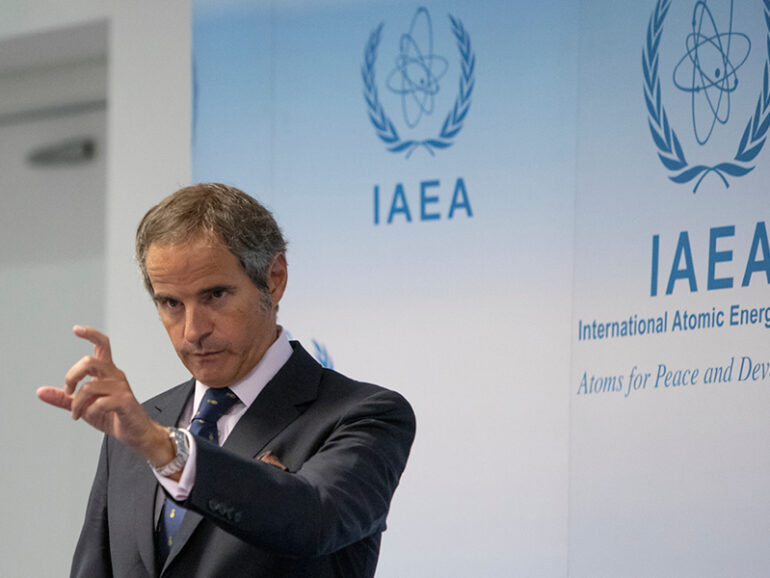 Asked to comment on the report, the IAEA noted in a statement ‘some incidents related to security checks of agency inspectors at one Iranian facility’ in recent months.

‘The agency immediately and firmly raised this issue with Iran to explain in very clear and unequivocal terms that such security-related incidents involving agency staff are unacceptable and must not happen again,’ it said.

The statement said there had been no further incidents after the IAEA and Iran exchanged messages on this matter.

‘Security measures at the nuclear facilities in Iran are, reasonably, tightened’ Iran’s ambassador to the IAEA, Kazem Gharibabadi, wrote on Twitter late on Tuesday.

‘The IAEA inspectors have gradually come up with the new rules and regulations.’

The Natanz nuclear facility was hit by an explosion in April, which Tehran has branded an act of ‘sabotage’.

Separately, Tehran has restricted IAEA access since earlier this year, along with other steps to ramp up its nuclear activities since 2019 despite an accord with world powers, curbing Iran’s programme in exchange for sanctions relief.

But the 2015 landmark agreement started to unravel when the US withdrew from it in 2018 and reimposed sanctions.
Talks to revive the deal with US participation are currently stalled.

Iran demotes chief negotiator
A report from Tehran says that the Islamic republic has demoted its chief nuclear negotiator and replaced him as Deputy Foreign Minister with an opponent of concessions to the West.

Abbas Araghchi will remain part of Iran’s negotiating team in talks on reviving a landmark nuclear agreement with major powers but will no longer be styled chief negotiator, Iran’s state media reported on Wednesday.

He will be replaced as deputy minister by Ali Bagheri, a protege of ultraconservative President Ebrahim Raisi who served as his deputy for international affairs when Raisi was judiciary chief.

Raisi became President in early August, taking over from moderate Hassan Rouhani, the principal architect on the Iranian side of the 2015 nuclear agreement.

The deal gave Iran an easing of Western and UN sanctions in return for tight controls on its nuclear programme, monitored by the UN.
But in 2018 then US president Donald Trump dealt it a crippling blow by pulling out and reimposing swingeing US sanctions.

Trump’s successor President Joe Biden has said he wants to bring Washington back into the agreement but talks on doing so have stalled since the change of president in Tehran.

Bagheri has repeatedly criticised former president Rouhani for the strict limits he agreed to on Iran’s nuclear activities and his willingness to grant ‘foreigners’ access to Iranian nuclear plants and other ‘sensitive security facilities’. 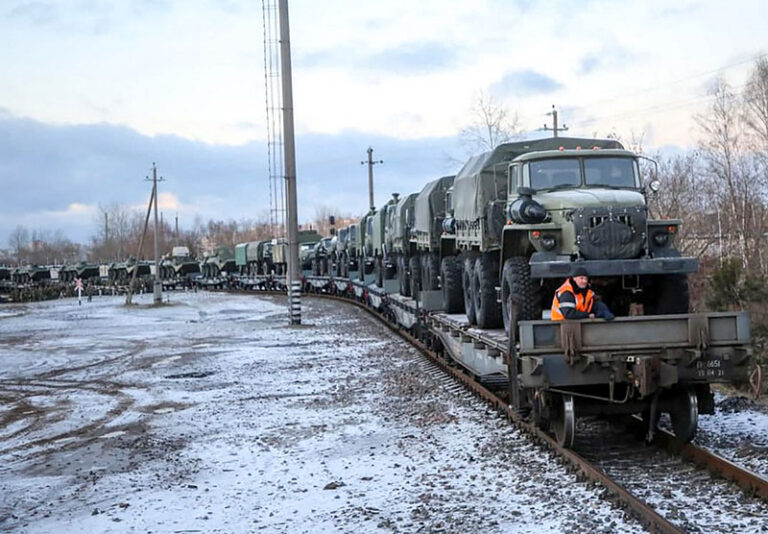