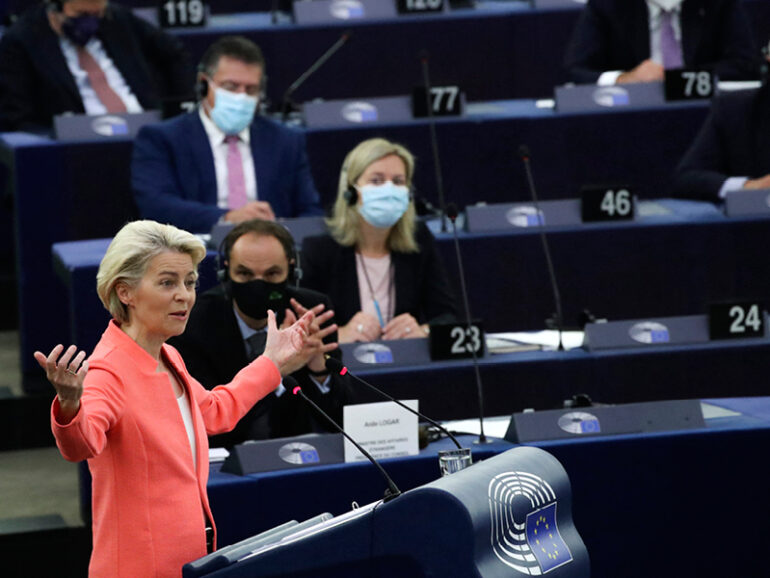 Strasbourg, France – Europe will seek to boost its own military capacity after the collapse of the US-backed government in Afghanistan, EU chief Ursula von der Leyen said on Wednesday, announcing a defence summit.

“It is time for Europe to step up to the next level,” von der Leyen told the European Parliament, in her annual State of the European Union address.

France’s President Emmanuel Macron will convene the ‘summit on European defence’ during France’s six-month presidency of the bloc, starting at the New Year, she said.

Paris has been leading the push for the 27-nation union to develop more autonomous military capacities alongside the Western alliance, which is traditionally led by the US.

And the rapid collapse of Afghanistan’s government at the end of the 20 year old US-led mission in Afghanistan has intensified debate in Brussels about the EU’s role.

But most EU nations are also members of the NATO alliance and some, particularly eastern states more exposed to threats Russia, do not want to undermine ties with the United States.

“Witnessing events unfold in Afghanistan was profoundly painful for the families and friends of fallen servicemen and servicewomen,” von der Leyen said.

“We have to reflect on how this mission could end so abruptly. There are deeply troubling questions that allies will have to tackle within NATO.

“But there’s simply no security and defence issue where less cooperation is the answer,” she said.

Von der Leyen vowed to work with NATO Secretary General Jens Stoltenberg on a new EU-NATO joint declaration to be presented before the end of the year.

The EU’s video feed of von der Leyen’s address showed a picture of standing side-by-side and smiling with the NATO leader, but Stoltenberg has expressed scepticism over an autonomous EU strategy.

“Any attempt to establish parallel structures, duplicate the command structure, that will weaken our joint capability to work together,” Stoltenberg told UK daily The Telegraph last week.

In the short term, the EU chief pledged an additional €100mn in humanitarian aid to Afghanistan as the bloc grapples with the immediate fall-out of the Taliban’s takeover.

“We must do everything to avert the real risk that is out there of a major famine and humanitarian disaster,” she said, insisting Europe ‘stands by the Afghan people’.

The new promise comes after the European Commission – the EU executive – already quadrupled its humanitarian aid to Afghanistan for this year to €200mn euros as the country struggles to stave off collapse after the Taliban’s takeover.

Brussels has said that none of the aid will go to Afghanistan’s new rulers and has demanded the Taliban ensure access for humanitarian workers in the country.

Von der Leyen said the EU would set out in full its ‘new, wider Afghan support package’ in the coming weeks.

In a wide-ranging speech, von der Leyen focused on bloc’s recovery from the coronavirus pandemic and effort to boost inoculations around the globe.

She said the EU would donate another 200Mn COVID-19 vaccine doses to low-income countries, more than doubling its present pledge.

“With less than one percent of global doses administered in low income countries, the scale of injustice and the level of urgency is obvious,” she said.

On the economic front, von der Leyen insisted that the bloc would not repeat the mistake of the 2007-2008 financial crisis. 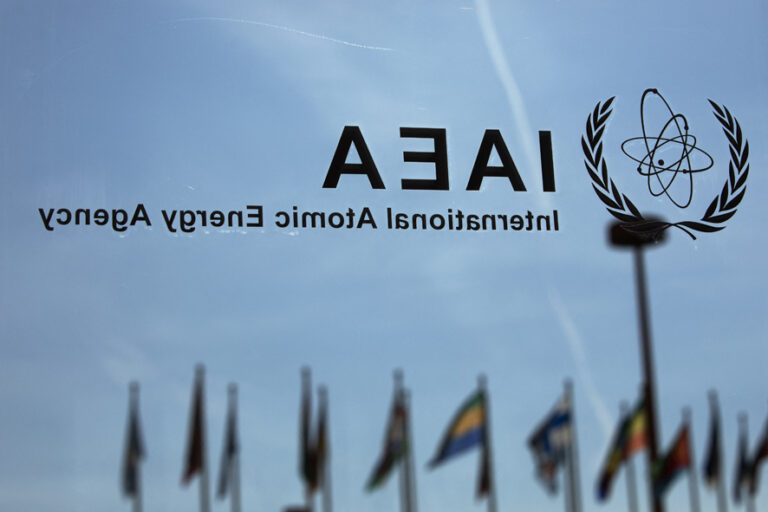 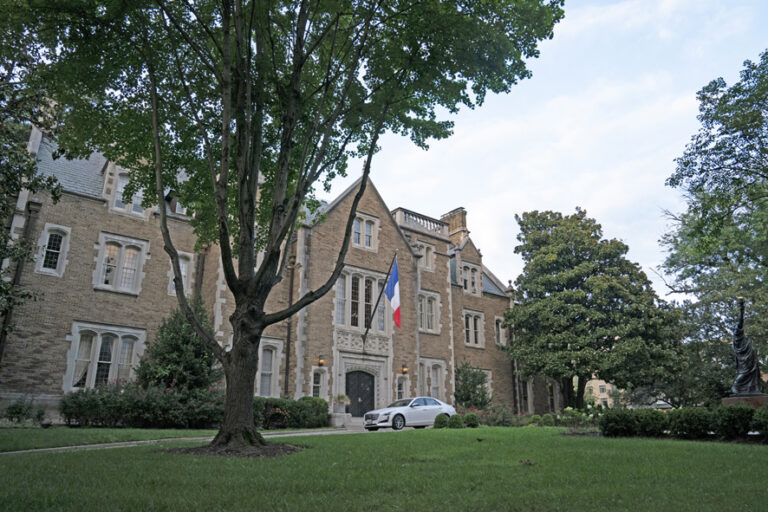