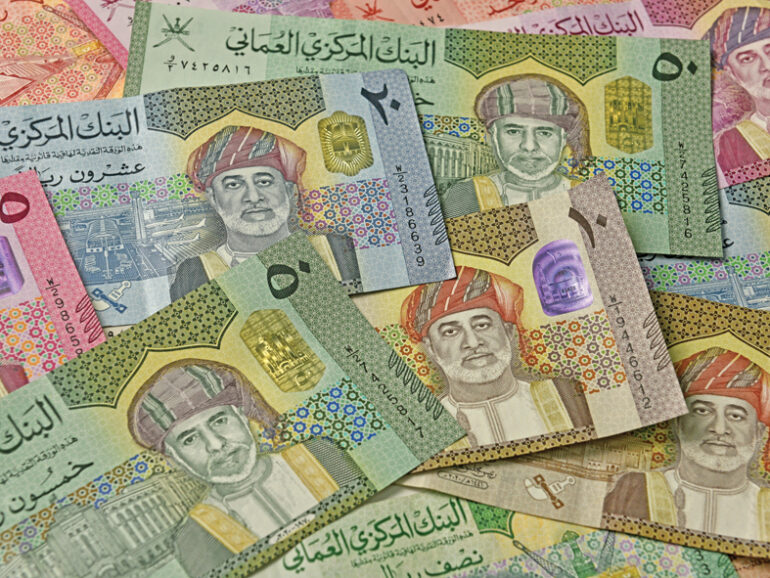 Muscat – After seeing a slowdown for more than a year due to the pandemic-induced economic recession, the loan growth of Oman’s banks has shown signs of revival in past few months, the Central Bank of Oman’s (CBO) data showed.

Oman’s bank loan growth further picked up in July to 4.3 per cent from 3.8 per cent in the previous month, signaling that the sultanate’s economic recovery is continuing into the third quarter of this year.

Total outstanding credit extended by Oman’s banking sector grew by 4.3 per cent year-on-year to reach RO27.3bn at the end of July 2021, according to the statistics released on Tuesday by the CBO.

Credit growth in Oman fell below 2 per cent last year after the dual shock of the coronavirus crisis and oil price collapse hit the economy hard.

The International Monetary Fund on Monday said that Oman’s economy is set to recover in 2021, with real GDP growth of 2.5 per cent as vaccine rollout gradually restores domestic activity along with the recovery of external demand.

Bank lending to the private sector showed an improved growth of 1.9 per cent as of July this year compared to 0.8 per cent growth recorded in June 2021, the data showed.

The combined balance sheet of Oman’s conventional banks showed a year-on-year growth of 2.8 per cent in total outstanding credit as of end-July 2021.

In contrast, Islamic banking entities provided financing of RO4.6bn at the end of July, recording a robust year-on-year growth of 12.3 per cent. Total assets of Islamic banks and windows increased by 6.7 per cent to RO5.7bn and constituted about 15.1 per cent of the banking system assets as of July 2021.

On the deposits side, the CBO data indicated that total deposits held with the Omani banks (conventional and Islamic) registered an year-on-year growth of 4.5 per cent to reach RO24.9bn at the end of July 2021. Total private sector deposits increased by 4.1 per cent to RO17.1bn in July compared to a year ago period. 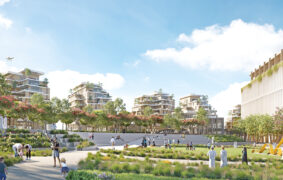 Phase 1 of RO5bn Tilal Al Irfan project to be completed…