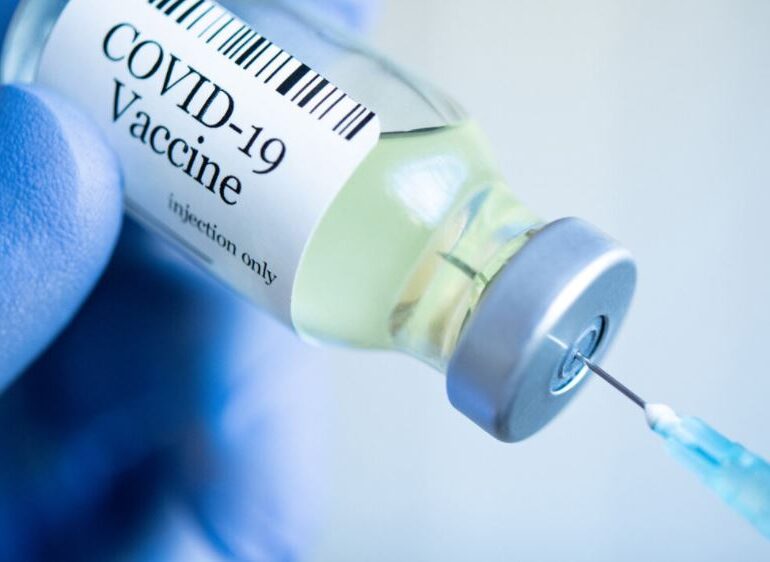 Muscat – The Ministry of Health (MoH) announced 58 new COVID-19 cases during the last 24 hours on Monday, taking the total number of cases to 303,163.

The rate of hospitalisation is also going down gradually with only 14 patients admitted to hospitals in the last 24 hours, taking the total to 66, including 28 in intensive care units.
With the recovery of 89 people during the period, the total number of recoveries rose to 293,343, striking a recovery rate of 96.8 per cent, the MoH said.

On the vaccination campaign, the ministry said 76.3 per cent of the people in Oman have received one dose of vaccine.
‘The total number of people vaccinated in the sultanate since the beginning of the national campaign for immunisation until Sunday, with at least one dose, reached 2,710,021,’ the MoH said, adding that over 45 per cent of target population has received both the doses of the vaccine.