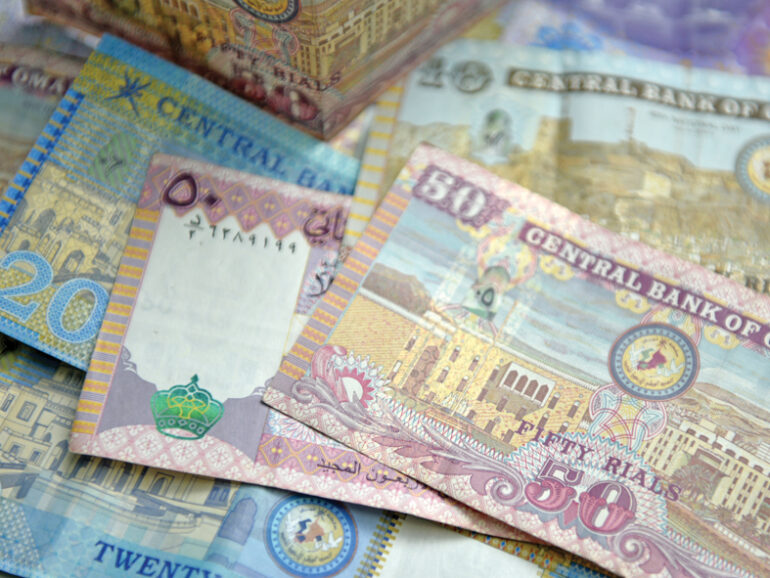 Announced by the Ministry of Finance on Sunday, the actual deficit for the year 2020 is around RO222mn bigger than the RO4.2bn budget shortfall estimated in the beginning of this year.

In order to bridge the gap between revenues and expenditures, total funding instruments by the end of 2020 stood at RO4.422bn, up by 77 per cent over the figure set for the 2020 budget (RO2.5bn), the ministry said in a statement to Oman News Agency.

‘Of this, a sum of RO3.034bn was funded through external and domestic loan instruments while RO500mn was withdrawn from the state’s reserve fund, in addition to the collection of net closing government account of RO1.960bn,’ the Ministry of Finance said.

It added that the government also met its commitment to repay external and local loans worth RO1.072bn in accordance with the agreed settlement plan.

The state budget’s closing account, issued by the Ministry of Finance, showed that actual revenues received during 2020 stood at RO8.503bn, more than 20 per cent or RO2.196bn short of the approved budget.

The ministry said this decline was due to a 24.7 per cent slump in oil and gas revenues as a result of weak oil prices. The actual average oil price last year came at US$47.6 per barrel against the approved price of US$58 for 2020 budget.

Oman’s actual oil production also decreased by 1.8 per cent to 952,700 barrel per day in 2020 compared to 970,000 approved in last year’s budget. Actual oil revenues during 2020 stood at RO5.797bn, down by RO1.902bn from approved budget estimates due to the slump in international oil prices.

Gas revenues by the end of 2020 stood at RO1.860bn, down by RO339.8mn from the allocated budget. This, the ministry said, was due to the slump in international oil prices and a decline in gas sales, locally and abroad, from 1.459tn thermal units to 1.297tn thermal units.

The government’s actual non-oil revenues for 2020 came at RO2.705bn, which is around 9.8 per cent lower from approved budget estimates.

‘The decline [in non-oil revenues] is attributed to a shrinkage in government services during the period of COVID-19 lockdown and government decisions aimed to ease pressure on private sector companies. This was coupled with a decline in economic and commercial activities, eventually leading to less fees and less taxes as approved at the start of the year,’ the ministry said.