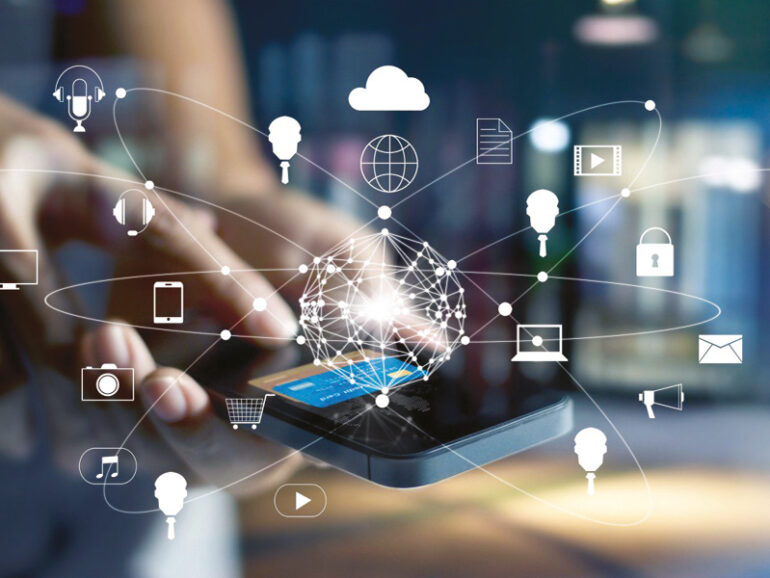 Muscat – The Digital Riser Report 2021, published by the European Center for Digital Competitiveness at the ESCP Business School in Berlin, has ranked Oman ninth in the Middle East and North Africa.

The report analysed and ranked the changes that 137 countries around the globe have seen in their digital competitiveness over the last three years (2018-2020).
Within MENA group, Egypt is the top Digital Riser, while Iran and Lebanon dropped significantly. The group did comparatively well as a whole, as eleven out of 14 countries improved their relative digital competitiveness. When breaking down the results, Saudi Arabia and Egypt improved the most in the ecosystem and mindset dimensions, respectively.

The report defines a country’s digital competitiveness in two main dimensions: its ecosystem and its mindset. For both dimensions, the report includes five items each.
The ecosystem includes sub-categories of venture capital availability, cost to start a business, time to start a business, ease of hiring foreign labour and skillset of graduates.
While mindset includes sub-categories of digital skills among active population, attitudes towards entrepreneurial risk, diversity of workforce, mobile-broadband subscriptions, and companies embracing disruptive ideas.

Within the G20, China was able to advance most in its relative digital competitiveness, thereby making the country the top ‘Digital Riser’ in this group. Conversely, Germany, Japan and India fell the most amongst the G20 nations between 2018 and 2020. The ranking also reveals clear dynamics regarding the two global digital superpowers – while China gained in digital competitiveness, the US lost out over the same time period.

In the G7, Canada, Italy and France were the most dynamic Digital Risers. “Despite the wakeup call of the pandemic, our report highlights that digital technologies are still not a priority for many governments,” said Prof Philip Meissner of the European Center for Digital Competitiveness at ESCP Business School, Berlin. “This is surprising, as the way that governments manage and navigate the digital transition of their economies will determine significantly how competitive and prosperous their countries will be.”

The report reveals that leading industrial countries in the G20 have lost out in terms of their digital competitiveness and face new and dynamic competitors, most notably China was the top digital riser within the G20 (+211 ranks) followed by Saudi Arabia (+169 ranks), while the USA (-72 ranks), Germany (-176 ranks) and Japan (-190 ranks) lost ground significantly.