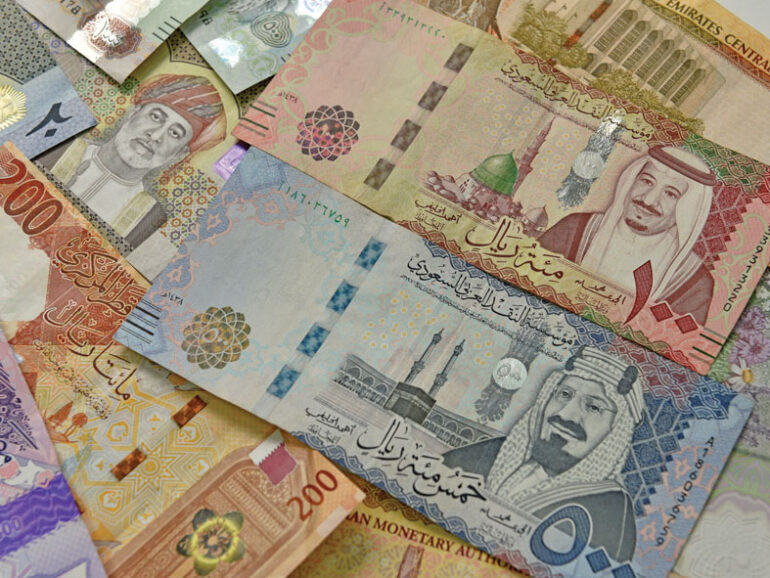 Muscat – The sukuk issuance in the GCC countries have dropped significantly this year due to higher oil prices which lowered the financing requirements for the governments in the region.

Value of sukuk issuances in the six countries of the GCC declined by 19 per cent in the first half of 2021 to US$35.3bn due to a significant drop in sovereign issuances, which was only partially offset by higher corporate volumes, according to Moody’s Investors Service.

‘We expect GCC issuances to fall in the second half of 2021. Higher oil prices have lowered the gross financing requirements of oil-exporting countries relative to 2020. However, new corporate issuers will partially offset the lower volumes from the sovereign side,’ Moody’s said in a report.

The government of Oman returned to the international sukuk market in June after two years, issuing US$1.75bn, its second largest issuance to date, Moody’s noted.

‘Recovering investor appetite in 2021 and Oman’s large financing requirements led the government to increase its reliance on Islamic financing. Until 2020, the share of sukuk in the Omani government’s funding mix was small and in decline,’ the ratings agency said.

As per Moody’s, the global sukuk issuances will be flat or slightly lower this year, after five years of expansion, as higher oil prices have reduce sovereign funding needs in the GCC countries. The agency expects total gross short and long-term global sukuk issuances in 2021 to reach between US$190bn and US$200bn after a record US$205bn in 2020.

‘Nevertheless, the year started strongly with some US$102bn in sukuk issued globally in the six months to June 2021, up from US$99bn in the same period of 2020. Reduced issuance from GCC governments was partly offset by stronger activity in the corporate sector, while issuance rose significantly in Southeast Asia.’

Moody’s expects global issuance of between US$90bn to US$100bn in the second half of the year, bolstered by continued economic recovery, improved liquidity in debt markets and strong investor demand. However, sovereign issuance from GCC countries will be lower than in the same period last year due to smaller fiscal deficits on account of higher oil prices.