Oman warns of $200 oil in dig at IEA climate advice 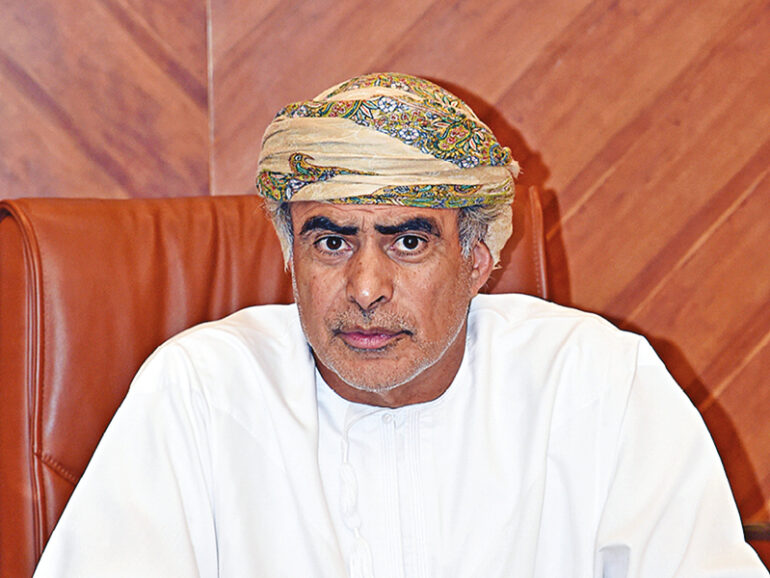 Paris, France – Oman warned on Thursday that crude prices could soar to US$200 a barrel as it criticised the International Energy Agency’s (IEA) ambitions of halting new fossil fuel projects to combat climate change.

The IEA called in May for a halt to new investment in oil, gas and coal extraction in order to boost chances of holding down the dangerous rise in global temperatures.
But H E Mohammed al Rumhi, Minister of Energy and Minerals, said such “unilateral recommendations” were not helpful.

“Recommending that we should not invest in new oil… I think that’s extremely dangerous,” he said at a conference jointly organised by Oman with the IEA on energy transition in the Middle East and North Africa.

“If we stop investing in fossil fuel industry abruptly there will be energy starvation and the price of energy will just shoot higher” and “in the short term we could see a 100 or 200 per barrel scenario,” said H E Rumhi.

Crude oil prices have been fluctuating around US$70 per barrel recently.

“It’s very easy to sit in your comfort zone and talk about efficiency and solar and renewables… and then we forget a third of the world population is suffering from lack of energy.”

The criticism appeared aimed at the head of the IEA, Fatih Birol, who had urged countries in the Middle East and North Africa region to develop renewable energy. Birol spoke about what he called a ‘bitter truth’ that Middle East energy producing nations face: The countries which account for 70 per cent of global GDP have undertaken to reach net zero carbon emissions by 2050.

“This will have implication for oil demand and therefore for investments,” he said.