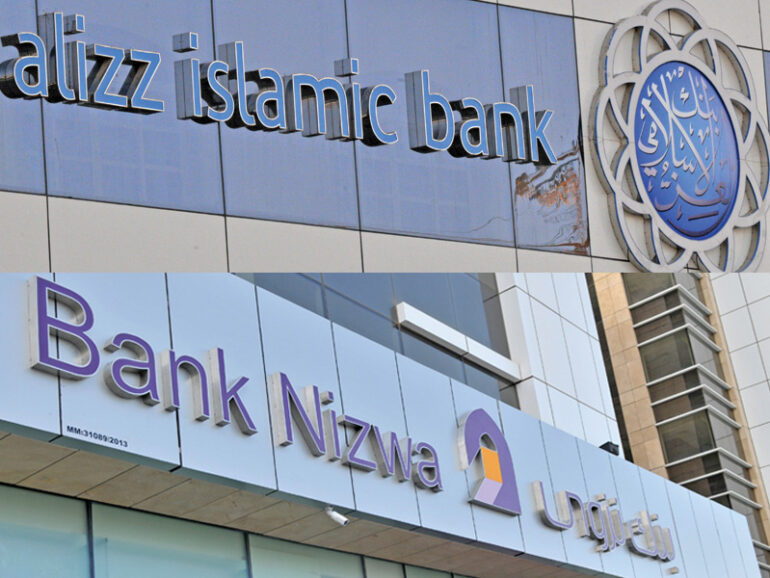 Muscat – Continuing the fast-paced growth in Oman’s Islamic finance industry despite the economic slowdown caused by the COVID-19 pandemic, total assets of Islamic banks and windows in the sultanate have reached to RO5.7bn.

The market share of Islamic assets in the sultanate’s overall banking system assets has reached to more than 15 per cent level, according to the statistics released by the Central Bank of Oman (CBO).

‘Total assets of Islamic banks and windows increased by 16 per cent on a year-on-year basis to RO5.7bn and constituted about 15.1 per cent of the banking system’s assets as of end-June 2021,’ the CBO said in its monthly statistical bulletin.

Despite the pandemic-driven weakening in operating environment of the overall banking sector, Oman’s Islamic banking industry continued to expand rapidly last year as well as this year as demand for Sharia’a-compliant products remains strong and resilient in the country.

The CBO’s statistics showed that Islamic banking entities provided financing of RO4.6bn at the end of June 2021, recording a robust growth of 12.7 per cent compared to the previous year, while conventional banks recorded a slow year-on-year credit growth of 2.1 per cent over the same period.

In a recent sectoral report, Fitch Ratings also said that Oman’s Islamic banking sector growth is likely to continue apace in 2021 and 2022 following strong momentum in 2020 despite the pandemic.