APAC: Azaan to take part for seventh time in a row 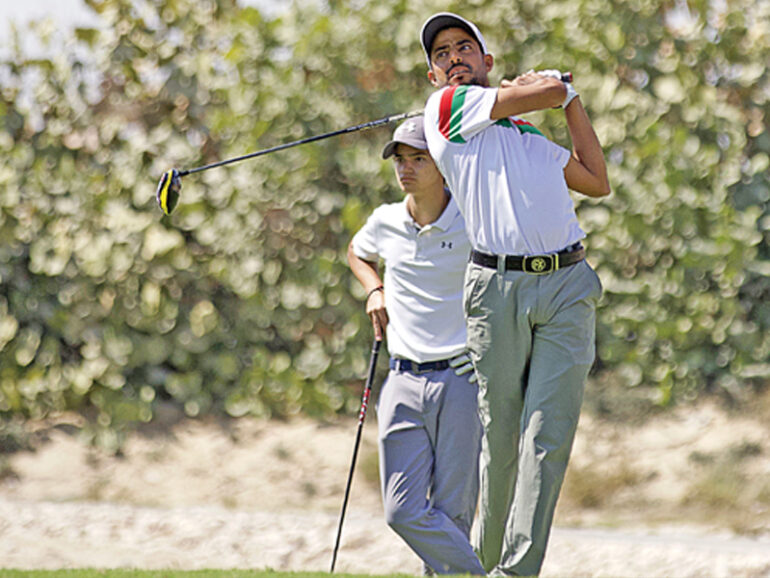 He has been flying the sultanate’s flag on the golf courses around the world for more than a decade.

Oman’s No 1 amateur golfer Azaan al Rumhy is the face of the nation at international events and it was no surprise that the Oman Golf Association (OGA) announced that the 37-year-old will be the first choice for the upcoming 12th edition of the Asia Pacific Amateur Championship (APAC), which will be played in the UAE in November.

This will be Azaan’s seventh successive participation in the tournament, which brings together the best amateurs from Asia and Pacific nations. The event was cancelled in 2020 due to the COVID-19 pandemic and the 2021 Championship was due to be played in Singapore.

However the decision was made recently to move it to the UAE with Dubai Creek Golf and Yacht Club as the venue.

Jointly organised by the Asia Pacific Golf Confederation (APGC), the Masters Tournament, and the R&A, the annual event was created in 2009 to further develop amateur golf in the Asia Pacific region.

OGA will be sending a two-member team for the event and the selection process began with World Amateur Golf Ranking status.