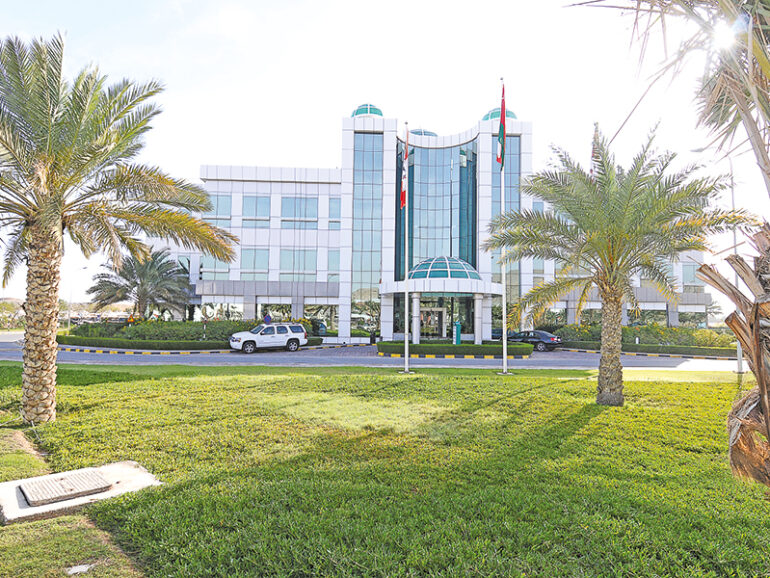 The Public Establishment for Industrial Estates – Madayn is rolling out a number of infrastructure projects at Knowledge Oasis Muscat (KOM), in its journey to support the nation’s knowledge-driven economy.

Some of the projects planned in the immediate future include a ring road for better connectivity, a multi-storey 1000- bay car park, events and exhibition spaces, an outdoor café, bus stops and cycling paths. This in additional to a new 40,000sqm of rentable office space.

‘Since its establishment in 2003, KOM has played a pivotal role in creating a collaborative environment in which knowledge-driven businesses and enterprises in Oman have pursued their ambitions. Now, this thriving high-tech city is taking another step forward in its evolution with the roll-out of several new infrastructure developments,’ stated Madayn in its August edition of eMagazine.

A focal point of this new infrastructure is the planned ring road development which, according to Eng Jaafar bin Mohammed al Ajmi, director general of Knowledge Oasis Muscat, “will provide investors and business owners with a service road that allows quick access and easy connection to facilities throughout the Oasis”.

The new ring road, which is scheduled to be completed by the end of January 2023, will consist of extensive dual and single carriageways to service the many tenants operating within the KOM complex.

In Q4 of 2021, construction will also begin for a multi-storey 1000- bay car park building at the open parking area between KOM 1 and KCM 5.

‘Phase Two of the KOM Building Zone will also be implemented during Q1 of 2022 to provide new facilities in KOM Building Zone, including shaded walkways, events and exhibition spaces, an outdoor cafe, bus stops and cycling paths,’ stated Madayn.

‘Work is also underway at KOM 6 with the construction of an additional 40,000sqm of modern, state-of-the-art rentable office space.’

To date, Madayn has already completed the developments of Phase One of the KOM Building Zone, which includes the building water and drainage channels, upgrades to the electro-mechanical service networks, modernisation of security systems, and further enhancements to the green areas within the KOM precinct.

‘Leading into 2025 – as part of the joint Tanfeedh/Madlayn development plan of Knowledge Oasis Muscat 2021-2025 – Madayn now looks forward to KOM to play a vital role in facilitating digital transformation in all industry sectors in Oman.’