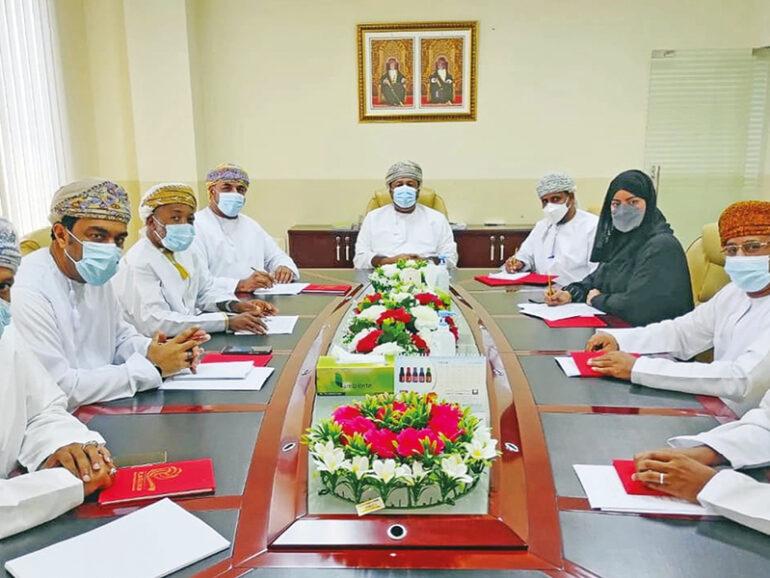 Oman Volleyball Association (OVA) president Ibrahim al Miqbali recently announced the formation of nine committees to ensure the smooth functioning of the board and give a boost the game in the sultanate.

Miqbali’s decision was taken at the first board meeting of the newly-elected board held at the OVA headquarters recently.

The board, at the outset, thanked the general assembly for reposing their trust in them and assured that they would do their best to see the growth of the game.

Miqbali said that the board had set up a task force to set up a strategic plan for the OVA and the task force will follow-up and implement the plan during the board’s tenure till 2024.

The OVA chief said that emphasis will be given to grassroot development and the focus would be to utilise the services of experienced domestic coaches, former players and officials.