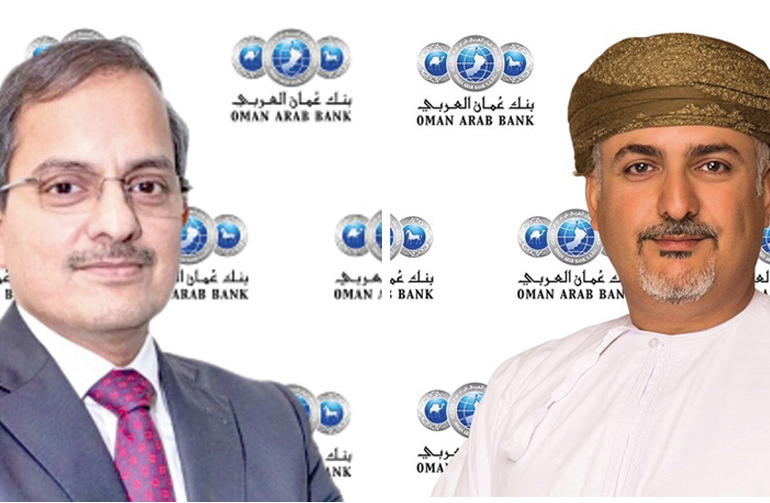 Oman Arab Bank (OAB) announced that its chief executive officer Rashad Ali al Musafir has resigned and is leaving the bank due to personal reasons.

OAB’s board of director has appointed CB Ganesh as acting CEO of the bank with immediate effect.

‘The board of directors would like to announce that Rashad Ali al Musafir, the chief executive officer, has submitted his resignation due to personal reasons. The board has accepted the resignation with effect as of October 30, 2021,’ OAB said in a disclosure submitted to the Muscat Stock Exchange.

The bank’s board of directors, as per the disclosure, acknowledged Musafir’s contribution during his tenure with the bank as CEO and wished him all the best in his future endeavours.

Musafir joined OAB in 2016 as deputy CEO and later, in September 2018, was appointed as the chief executive officer.

‘CB Ganesh is an entrepreneurial and financial astute executive with a flawless record in improving profits, building brands, and creating shareholder value,’ OAB said in a disclosure in February. Ganesh has vast global banking experience spanning across India, UAE, Oman, Bahrain and Hong Kong for more than 30 years.