ODB grants loans worth RO26mn in first half of 2021

Oman Development Bank (ODB) granted total 2,521 development loans worth RO26mn during the first half of this year, an increase of 45 per cent in the number of loans compared to the same period of last year.

In a statement to Oman News Agency, ODB said it has strengthened lending activity to professional and public services sector as the value of loans granted to this sector exceeded RO11.2mn distributed in 586 development loans.

The bank continued its interest in fisheries sector which ranked second in terms of value of financing that amounts to about RO6mn. Fisheries is the largest sector in terms of the number of loans given during the first half of 2021 with a total 960 development loans.

ODB also funded setting up and developing projects in industrial areas and various governorates across the sultanate.

The number of projects funded during the first half of 2021 stood at 473 with a total value of RO3mn.

Although the tourism sector has taken the brunt of the pandemic, ODB continued to finance this sector, especially those existing and profitable projects. The bank approved 114 tourism loans, with a total value of up to RO2.6mn.

ODB also increased its lending activity to the agricultural and livestock sector by providing 315 development loans during the first half of 2021 with a total value of nearly RO2mn.

ODB said it is pressing ahead to support the logistics and mining sectors and other promising economic sectors by offering diverse incentives. 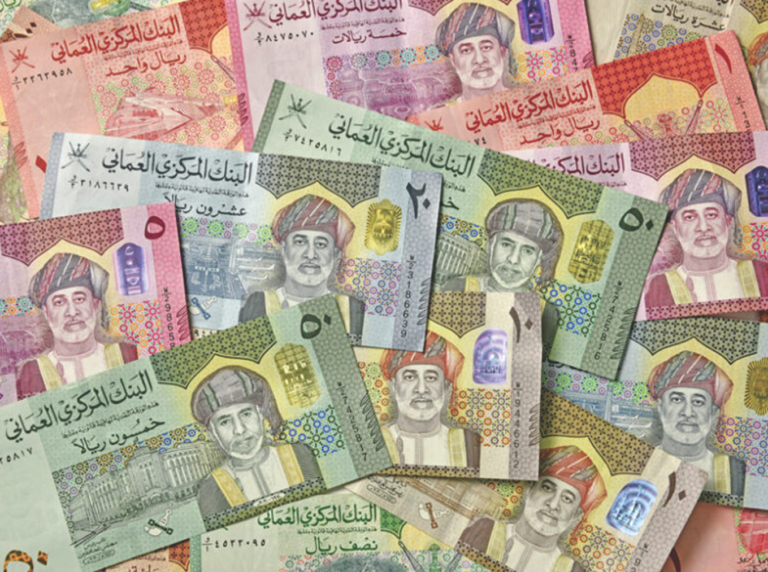 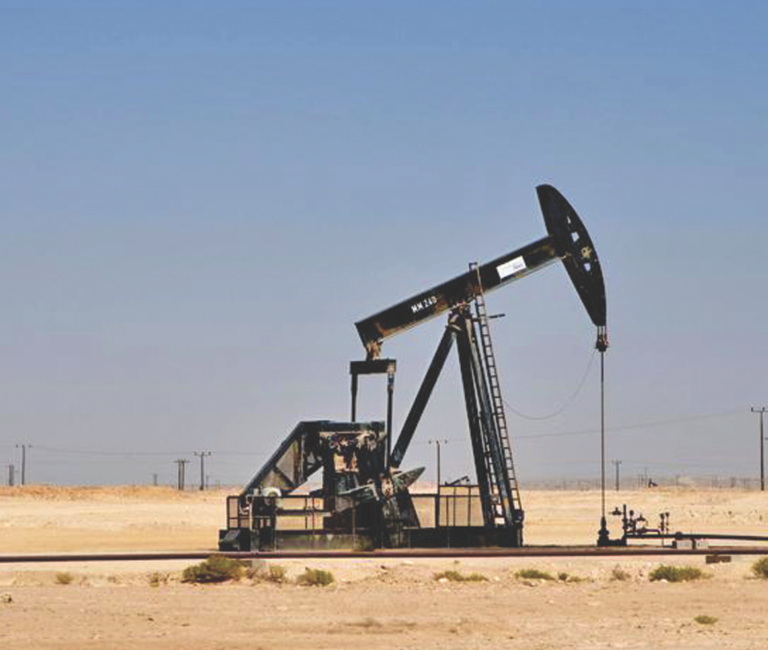