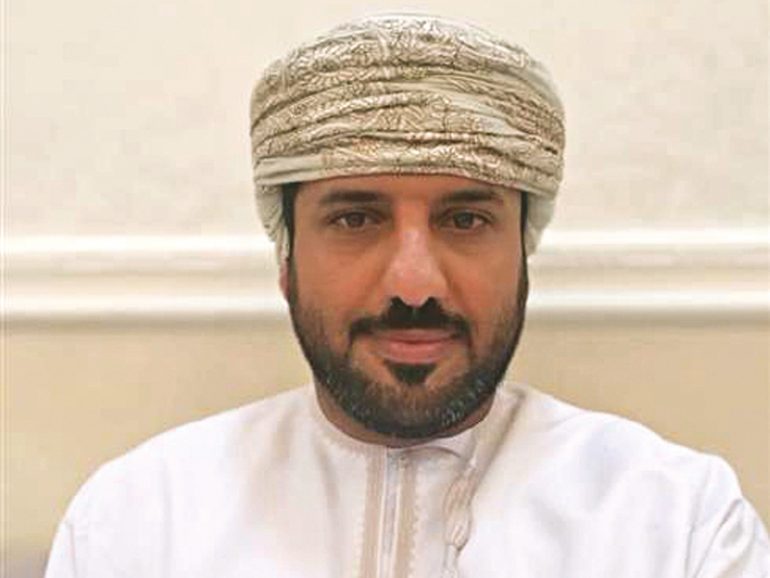 Some of the world’s biggest automotive companies, like BMW, Toyota, Hyundai, Ford, Chrysler and others, are using brake components made in Oman.

Dunes Oman, a part of Brakes India Private Limited, at Salalah Free Zone with a capacity of 36,000 metric tonnes per annum (MTPA) is an export oriented unit producing safety critical parts for the automotive industry for the European and American markets.

“The company plans to increase its production in the future in parallel with the increase in demand of its products,” he said.

Dunes Oman has also contracted with German-based ZF Group to distribute the company’s products in a number of European markets. The group works in the field of manufacturing auto parts and is headquartered in Friedrichshafen, southwest Germany.

Shehri said the fact that many international companies are working with Dunes Oman is a source of pride for the Omani industry and reflects the high confidence and quality it has reached.

“The company has obtained a number of international quality certificates, most notably the International Standard for Automotive Quality Management, which is one of the most prestigious certifications that confirm the companies’ commitment to achieving high levels of quality in its automobile products.”

He pointed out that the company is fully committed to the environment. He added that the factory, which is built on an area of 121,000sqm, does not produce any substance hazardous to the environment, and the pollution rate is below the level specified by the Environment Authority.

Speaking on the raw material used, Shehri said the production depends on two main elements: silica rich sand, which the company imports from outside due to its unavailability locally, and scrap iron also imported from Europe and other parts of Asia.

“The scrap that is imported is subject to a number of conditions and specifications related to quality especially with regard to being free of impurities.”

He confirmed that the company pays great attention to the employment of Omanis, and Omanisation is currently at 20 per cent.