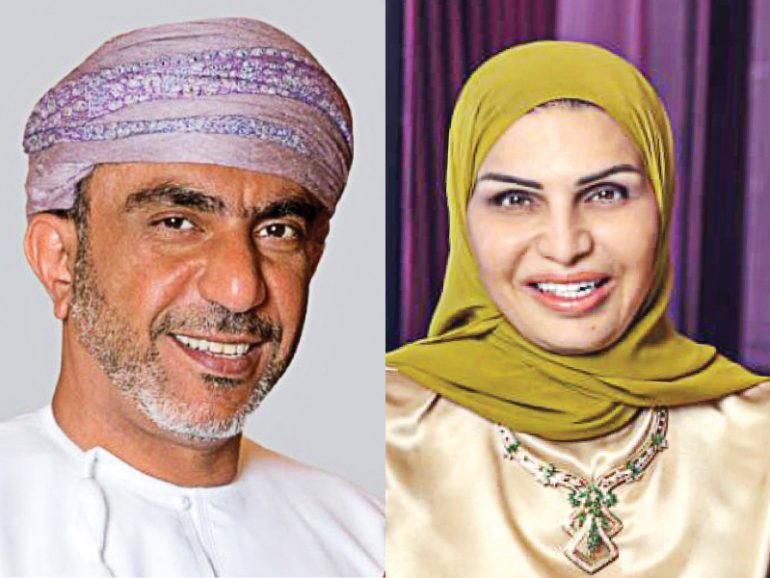 Hon Lujaina elected as woman board member with maximum votes

Sheikh Salim al Wahaibi retained the post of Oman Football Association (OFA) president in style for the 2021-25 term as he defeated Jassim al Shukaili in a direct fight at the OFA annual general meeting (AGM) held at the  Sheraton Oman on Saturday.

Wahaibi polled 37 votes to Shukaili’s seven for the post of chairman at the AGM that was attended by all the 44 clubs. Shukaili was the incumbent vice-president in the  OFA board.

Also on Saturday, in a major boost to women’s football and women sports, Hon Lujaina Mohsin Darwish was elected to the board with the maximum 39 votes polled in her favour among all the candidates in fray across various posts.

Lujaina, a former Ahli-Sidab Club chief and a leading Omani businesswomen, beat Fatma al Fazari, for the post reserved for a woman in the board.

In the new term, of 2021-25there would be only one vice-president and Mohsin al Masroori was re-elected as the vice-president with 25 votes. He defeated Khalid al Ghailani, who polled 19. In the previous OFA board there were two vice-presidents in Masroori and Shukaili.

For the six posts as board members, there were a total of 18 candidates in the fray.

Ibrahim al Hosni from Saham Club and Qutaiba al Ghailani from Al Arouba polled the maximum 26 votes each while Ali al Ajmi of Al Nasr Club got 23 to make it to the board.

Nasser al Hadabbi of Al Mussanah, Ahmed Haddad of Dhofar and Ibrahim al Alawi of Al Talee’a Club were elected to the board with 19 votes each.

Soon after the AGM, Wahaibi held a informal meeting with the newly-elected board members in the presence of OFA general secretary and CEO Fahad al Raisi and Sheikh Shabib al Hosni, deputy CEO of the OFA.