Issuance of visas for all categories from Sept 1 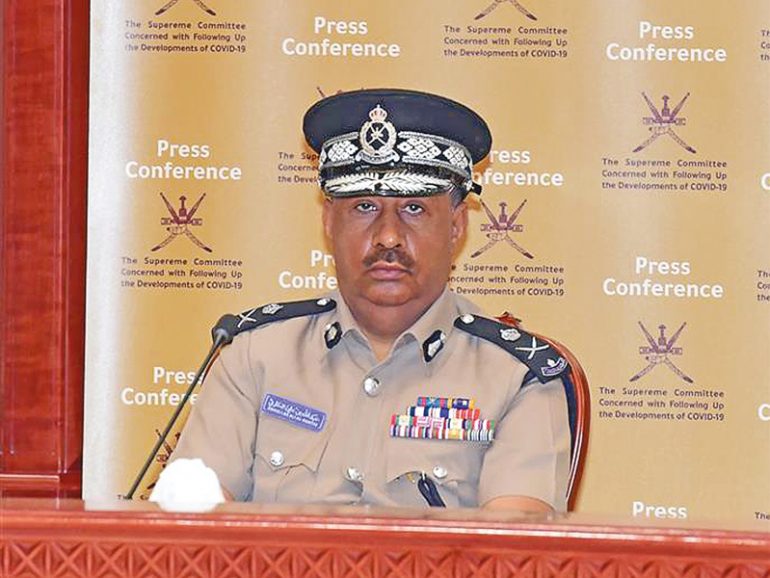 The Royal Oman Police (ROP) will start issuing all types of visas for all categories from September 1, while all visas issued to expatriates since the beginning of January 2021 will be extended until the end of the year without additional fees.

Maj Gen Abdullah bin Ali al Harthi, Assistant Inspector General of Police and Customs for Operations, ROP, said on Thursday that ROP will start issuing all types of visas like before.

“Issuance of visas will return to the pre-pandemic situation, with the same procedures that were applicable earlier for all categories. However, the current precautionary measures for entering the sultanate will be applied,” he said.

He added that no extra fees will be imposed for the extension.

“All visas issued since the beginning of the year will be extended until the end of the year, and no additional fees will be imposed for the extension.

Everyone who has employment outside the sultanate can enter the Royal Oman Police website and will find that these visas have been extended,” Maj Gen Harthi said.

He also clarified that expatriates who have valid residencies, but are outside Oman for more than six months will be handled in an easy way. “The request has to be made by the employer or sponsor at ROP offices and the issue will be addressed,” he said.

Meanwhile, land borders will be opened from September 1.

“Oman will open its land borders from September 1, while adhering to the controls imposed by the Supreme Committee, including testing before arrival in the sultanate,” Dr Saif bin Salem al Abri, director general of disease control at the Ministry of Health, said.

Dr Abri said that residents currently outside Oman, who have taken a single dose of a vaccine not available in Oman, should not expect to get the second dose in the sultanate.