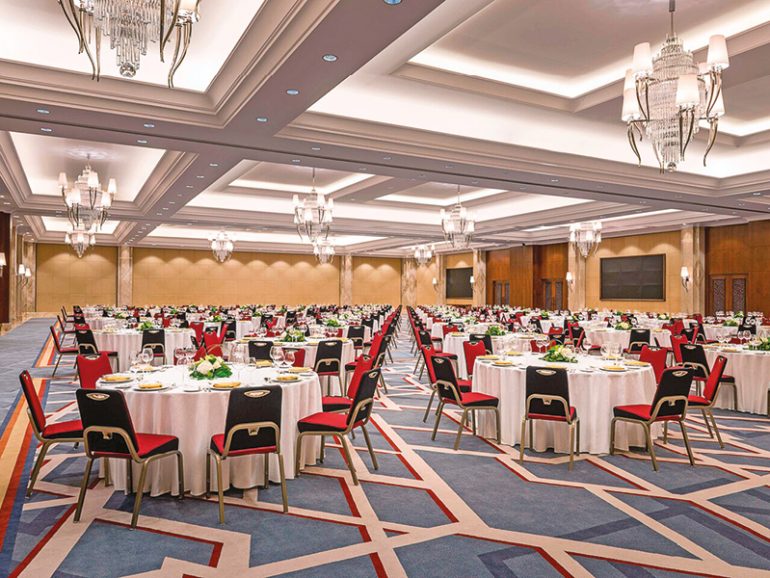 The Supreme Committee in charge of dealing with the COVID-19 pandemic will take a decision on Friday prayers as well as opening up social, economic, and cultural activities in its next meeting, an official said.

Discussions among the public have been continuing on allowing worshipers to gather for Friday prayers with many lamenting a long wait. Oman suspended Friday prayers at all mosques in March this year.

H E Dr Mohammed bin Said al Maamari, Undersecretary of the Ministry of Awqaf and Religious Affairs (MARA) said, “The Supreme Committee will issue a decision on restarting Friday prayers during its meeting this week. Society has proven its ability to positively adapt in applying precautionary measures in mosques and places of worship, according to the given guidelines, and thanks to the efforts of those in charge, the ministry has not recorded anything to the contrary.”

As for other social and economic events, Dr Saif al Abri, director general of disease control at the Ministry of Health, said, “there is a study to open social, economic, and cultural activities, and the Supreme Committee will issue a decision this week”.

Dr Abri also said since there will be 100 per cent attendance in all government sectors and institutions from September 1, vaccination will be a condition.

“The committee will organise the mechanism for the return of employees who were unable to obtain vaccinations before September 1,” he said.

The Ministry of Heritage and Tourism on Thursday announced that 4 and 5-star hotels are now allowed to rent out meeting and event halls. The entry to these facilities, however, will be limited to those who have received two doses of COVID-19 vaccines.

The ministry stated that, based on the coordination with the Supreme Committee, 4 and 5-star hotel establishments can rent out meeting and celebration rooms.

‘The halls will have to operate at 35 per cent capacity,’ added the statement.