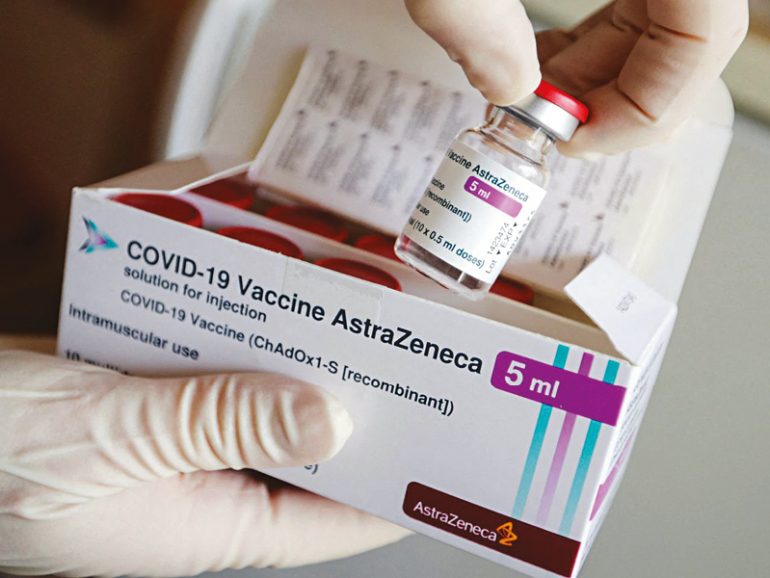 Widely used AstraZeneca and the more affordable of the two COVID-19 vaccines available in Oman is in short supply.

Hundreds of people who were supposed to get the second dose of the vaccine are waiting anxiously, keeping their travel plans on hold. They are also worried about the new vaccination rule to enter the government and commercial spaces from October 1.

Kabir Joynal Abdin, a barber, and four of his colleagues took the first dose of the vaccine on June 12 in a private hospital. The second dose was promised after 45 days by the hospital in Bausher.

When they approached the hospital, they were told ‘there was no stock of AstraZeneca as of now’, and they’ll be informed as soon as the stock arrives. “We know we will need both doses of the vaccine to travel.

We may also have problems at work place and in the market due to the new vaccination rule,” Abdin said.

Like Abdin, another expat Mohammed Ibrahim, too is worried about his second dose. He took his first dose on July 25 and the appointment for a second dose was on August 19. But when he approached the private hospital in Ruwi, he was also told that he would be informed about the availability of the vaccine.

Ibrahim got his son vaccinated and other staff first, who work at his car repair garage.

“My son is fully vaccinated. If I am not allowed to enter commercial spaces, I can manage.”

An official at a private hospital on condition of anonymity said that the last batch of AstraZeneca was received by his hospital on August 10 and that batch was expiring on August 31.

“There is no need to worry about the gap between the doses, even our doctor colleagues got the second dose after the gap of around 85 days,” he said in an attempt to assuage the anxiety of the people for the delay.

While another private hospital official stated that they might get a new batch in the first or the second week of September. “We are not sure though,” he said.

He was told by the authorities that they were trying their best to get a fresh supply of AstraZeneca vaccine as soon as possible. “Our hospital though has ample supply of Pfizer vaccines,” he added.

The supreme committee had an eagerly awaited press conference last Thursday announcing that the rule to enter government offices, malls and commercial space will be implemented from October 1.