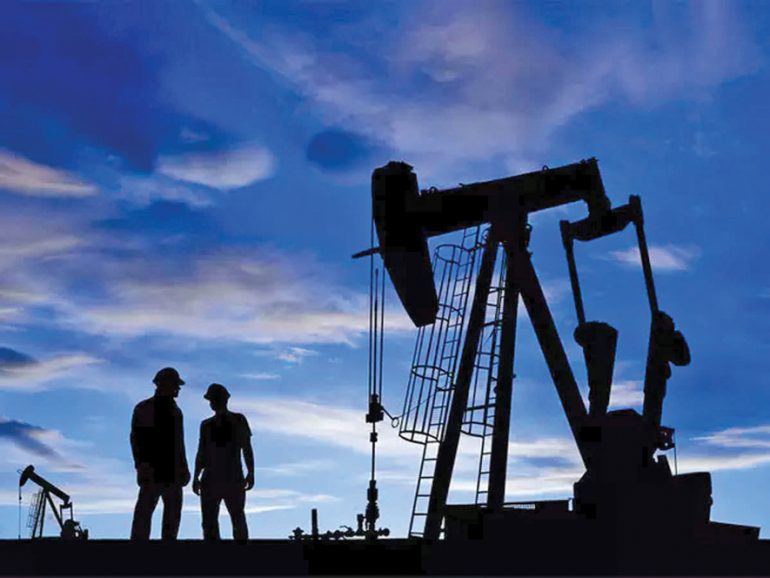 As Oman continues to stick to its OPEC+ commitments on oil production, the sultanate has sharply increased its condensates output in 2021 to a new record in July as condensate production is exempt from the obligations of the OPEC+ agreement.

Total condensates production during the January–July period of 2021 jumped by 28 per cent to 46.598mn barrels compared to 36.405mn barrels recorded in the same period of 2020, according to the Ministry of Energy and Minerals’ data issued by the National Centre for Statistics and Information.

An OPEC+ agreement in December 2019 allowed non-OPEC oil producers to exclude condensate output from their production quotas, which enabled countries like Russia and Oman to sharply raise their condensate production.

However, the rise in condensate production has come at the expense of Oman’s lower crude oil output as the sultanate is committed to comply with oil production limits under the latest OPEC+ agreement.

Oman’s crude oil production dropped by 7.4 per cent to 156.181mn barrels in the first seven months of 2021 compared with 168.582mn barrels in the same period of last year, the ministry’s data showed.

Daily average oil production marginally decreased 0.6 per cent to 956,500 barrels per day (bpd) in the January–July period of this year from 962,400 bpd in the first seven months of 2020.

Condensate is a mixture of light liquid hydrocarbons and typically separated out of a natural gas stream at the point of production.

While Oman’s focus is on managing the natural decline of its oil production, there is some scope to increase its production capacity through condensates associated with gas projects, and also some heavy oil developments, S&P Global Platts recently reported.

Oman exported total 163.962mn barrels of crude oil in the first seven months of 2021, a decrease of 3.9 per cent from 170.552mn barrels exported in the corresponding period of last year.

Exports to China, the largest buyer of Oman’s crude, fell by 10.7 per cent to 135.043mn barrels in seven months to July 2021 from 151.175mn in the same period of last year. China still attracted more than 82 per cent of the sultanate’s oil shipments during the January–July period.

Oman’s crude exports to India, by contrast, recorded a robust growth of 165.6 per cent at 16.399mn barrels in the first seven months of this year against 6.174mn barrels in the corresponding period of 2020. Shipments to South Korea and Japan also witnessed a sharp growth this year.