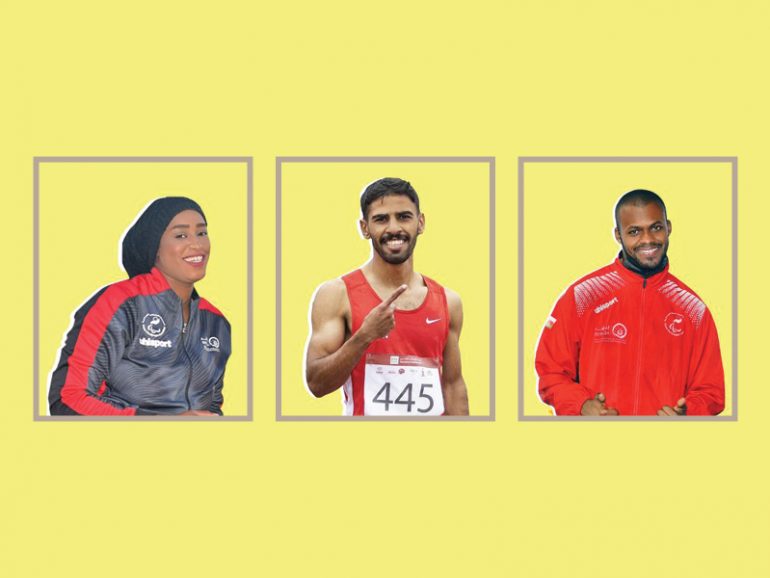 Three Oman athletes will compete in the Tokyo 2020 Paralympic Games, which begins on Tuesday.

While this will be the second successive Paralympics for Mashaykhi, Harrasi and Iman will be making their debuts at the Games.

All the three are coached by Oman’s long-serving Tunisian coach Sonia Mustafa.

Mashaykhi is the most experienced parathlete and the 30 year old brought laurels for the sultanate when he won a silver at the 2017 world championships in London, UK, in shot put – F32.

An Asian Para Games gold medallist, Mashaykhi did consider quitting sport after a disappointing Rio Paralympics. However, coach Sonia’s and pep talk got him back and he is considered to be Oman’s best bet at the Tokyo Paralympics.

The 30 year old Iman is the only woman participant from Oman. At the Rio Paralympics in 2016, Oman was represented by Mashaykhi and another woman athlete in Raya al Abri.

The 27 year old Harrasi had earlier participated in the world championships in Dubai, UAE, in 2019 and won a silver at the 2018 Asian Para Games in Indonesia.

The sultanate delegation will be led by the Oman Paralympic Committee (OPC) chairman Mansoor al Tauqi.