Over 600 complaints against telecom services in H1: TRA 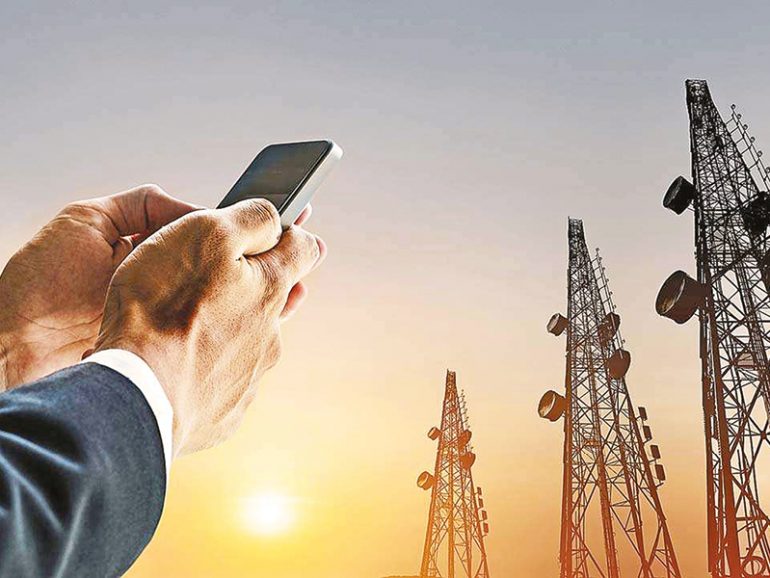 As many as 671 complaints against telecom services were reported in the first half of 2021, according to the Telecommunications Regulatory Authority (TRA).

The total number of grievances that were filed with the authority in relation to fixed telecommunications service was 357 during the first half of the year, and RO17,000 was returned in favour of consumers.

The data also indicated that the number of grievances filed with TRA about mobile telecommunications services amounted to 314 grievances during six  months of 2021 at a rate of 15 grievances per 100,000 subscribers, which resulted in the recovery of RO119,000 in favour of consumers.