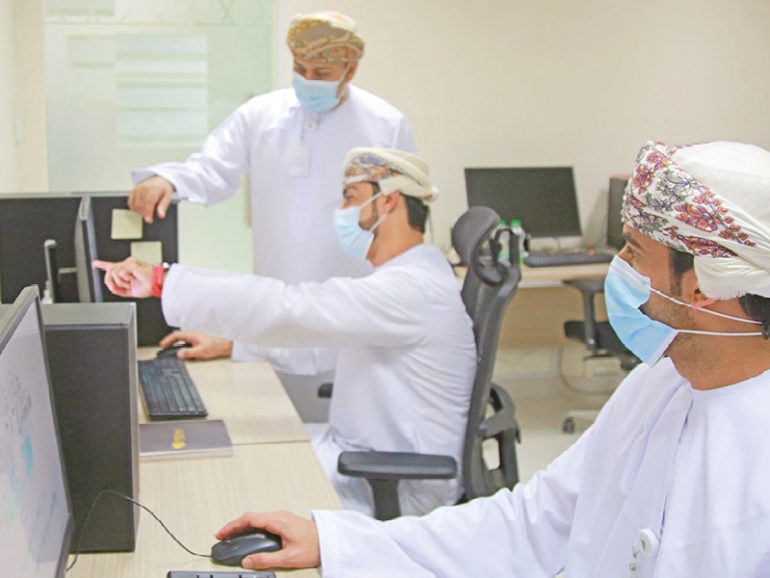 In ongoing Omanisation efforts, unlike a decade ago when young jobseekers preferred government jobs to private sector positions, current statistics indicate a change in the trend. Omani youth now constitute a significant part of the private sector workforce.

NCSI has stated that the total number of employed youth in the sultanate in the 18 to 29 age group was 178,600 (79 per cent males and 21 per cent females), constituting 24 per cent of the total Omani working population in 2020.

In the private sector, construction businesses attracted the most number of youth – 23.5 per cent. It was followed by wholesale and retail trade of vehicles and motorcycles (14.5 per cent), manufacturing sector (12.8 per cent) and mining and quarrying (9.3 per cent). Financial and insurance activities had the least takers.