Gender equality: Opportunities for women a work in progress 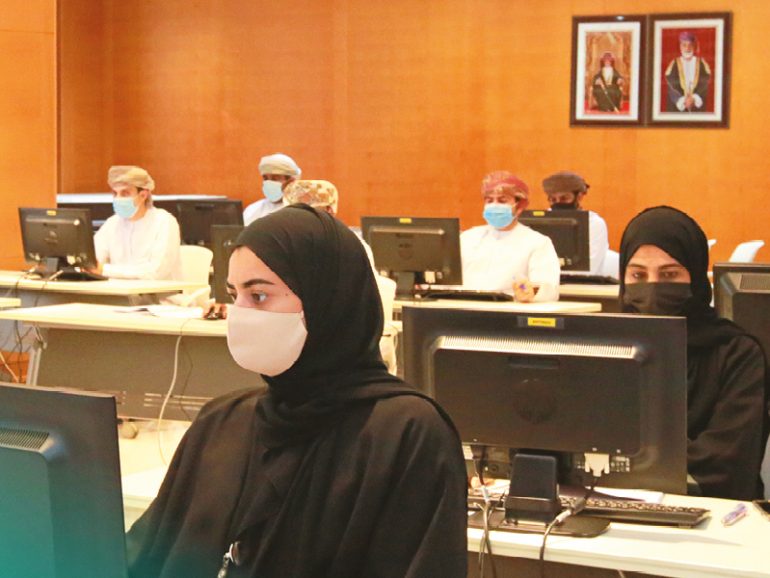 A study on female opportunities  and achievements around the world has found that the sultanate scores high in the category of Women in Entrepreneurship (92.52/100 points), and Female Access to Education (89 points).

Overall, however, Oman is ranked poorly at 94 out of 100 countries in the Female Opportunity Index 2021, a study on female opportunities and achievements.

Commissioned by Germany-based Digital Bank N26, the study aims at shining a light on gender equality in business, government and society. The research looks to uncover the many existing inequalities between men and women in the workplace and beyond.

It also highlights the incredible achievements of women in both professional and personal fields in a difficult and tumultuous year as a result of the COVID-19 pandemic.

The data shows levels of advancement in equality and career opportunities for women in 100 countries around the world, focusing on political and corporate leadership, gender wage gap, legal support, maternity leave and more.

Oman scores high in the Female Access to Education category, achieving 41st rank. The sultanate also gets a high score in Women in the Academic Disciplines of Science, Technology, Engineering and Mathematics (88.2).

Norway is the highest ranking country in the index, scoring highly on political representation, corporate leadership and women’s legislation. Finland and Iceland rank second and third.

Rwanda has the most women in government positions, followed by Spain and Finland. Almost half of the countries (46 per cent) in the index have had at least one female head of government in the last 50 years.

Sweden has the most women in top management positions, while the USA has the most female entrepreneurs, and Japan has the highest female access to education score.

“There are still many more obstacles for women who want to achieve the level of financial success that men take for granted,” commented  Adrienne Gormley, COO of N26, on the findings of the index.