Dhahirah to get desalinated water from Sohar by year end 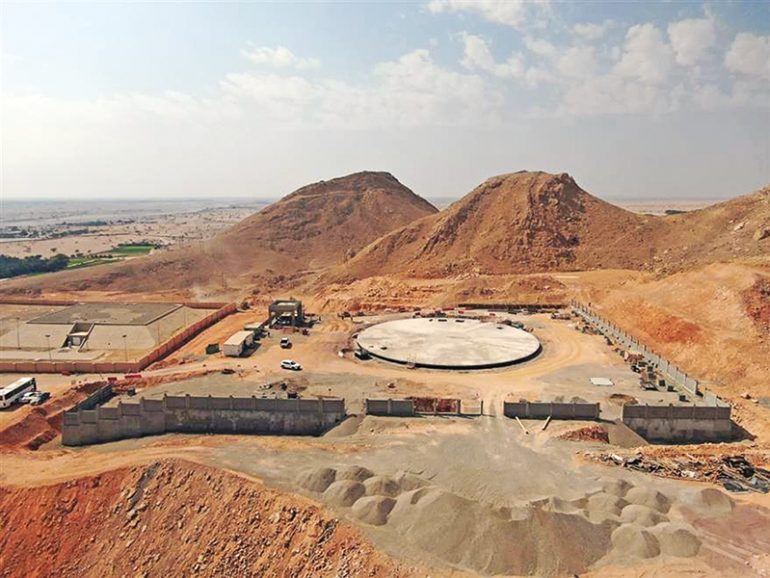 An ambitious project of supplying potable water from Sohar to Dhahirah governorate over a 230km pipeline is nearing completion and will start trial operations by the end of the year.

The Oman Water and Wastewater Services Company (OWWSC) stated that the water transmission project is 81 per cent complete. The project will see potable water produced at Sohar’s seawater desalination complex on the coast being supplied to consumers in Dhahirah – an area currently dependent on groundwater for its needs.

Ibrahim bin Hamad al Hasani, project manager, said that in meeting its drinking water needs, the governorate is supplied with water from the Al Masarrat basin.

“These underground sources have begun to be affected as a result of the population growth and the accelerated commercial and industrial activities in the region,” he said.

He added that implementation of the project has faced great challenges as the pipeline passes through difficult geographical terrain, ranging from mountains, difficult slopes and wadis, as well as intersections with other pipelines, including oil and gas.

“In addition, the pandemic exacerbated the challenges resulting in delay of procurement of materials and equipment needed for the project.”

Hasani said that OWWSC, through the project, seeks to bring desalinated water to Dhahirah and reduce dependence on groundwater that is itself dependent on rainfall.

The project also includes an additional pipeline that will run parallel to the current water line from Sohar to Buraimi governorate.

“This line will be used to meet the future water needs of Buraimi governorate by linking the two water transmission systems,” Hasani said.