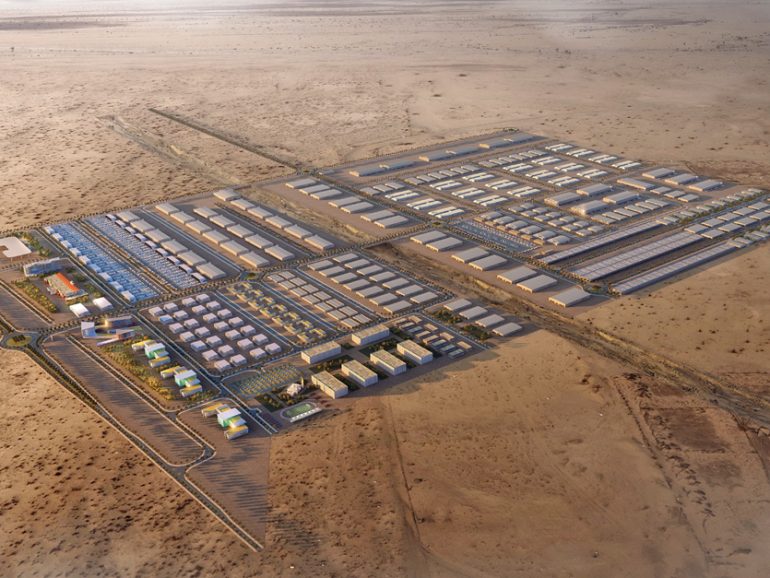 The Public Establishment for Industrial Estates (Madayn) has awarded a contract worth RO9mn for infrastructure works of Ibri Industrial City’s phase 1.

The implementation period for the phase 1 infrastructure development, which will be on an area of 3mn sqm, is 18 months.

He said Ibri Industrial City has a strategic location on the road leading to Saudi Arabia and due to its close proximity to Oman’s oil concession areas.

“Once the Rub Al Khali (Empty Quarter) border opens, it will facilitate the movement of goods from Saudi Arabia and the Levant countries, activate the warehousing and storage sector, and boost the volume of exports in marble, foodstuff and other sectors,” Mabsali said.

By establishing Ibri Industrial City, Madayn aims to achieve its vision in spreading a line-up of industrial cities throughout the sultanate’s governorates, contributing to the advancement of the national economy.

Mabsali affirmed that Madayn, in coordination with OCCI, are making efforts to enable and support contractors and suppliers in Al Dhahirah Governorate to apply for projects and services implemented by Madayn.

Madayn earlier this year launched its Vision 2040 which aims to create world-class business cities in the sultanate while maintaining the Omani identity to contribute to economic growth.