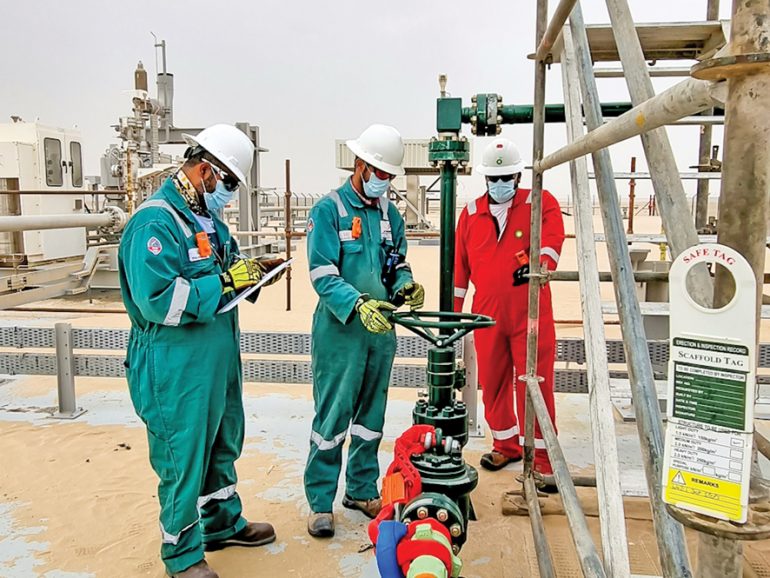 FOS Energy will support the provision of well testing and clean out services at Block 61 for the next five years, testing around 50 wells over the duration of the contract.

‘The contract was previously held by a large, international service provider. Its award to FOS Energy underlines BP’s commitment to generating in-country value (ICV) across the sultanate,’ BP said in a statement.

Mohamed Najwani, BP’s vice president – wells, said, “Khazzan was the first field in Oman to introduce ‘green completions’ – a zero flaring concept. In 2020, we safely reduced over 148,000 tonnes of CO2 emission. By developing and upskilling FOS Energy in well testing and the green completions concept, sharing knowledge and expertise, we hope to support them in becoming globally competitive players in this field.”

Before work began, equipment suitability and crew competency was tested by modelling different well flow situations. Adopting new equipment design, BP and FOS Energy worked together to decrease the time taken to test a well from 25 days to 20.

Once complete, wells are typically tested by flowing hydrocarbons which is then flared. In green completions, the hydrocarbons are re-routed to the production facility and flaring is eliminated.

Tariq al Kasbi, CEO of Fahud Oil Services and Energy, said, “Throughout the duration of this contract we have developed and upskilled our team to test wells using the green completions concept – this actively helps us support BP’s journey towards becoming a net zero company by 2050 or sooner.”

“Working with BP helped us improve our systems, processes and standards which will enable us to grow and expand our services in a competitive international space,” he added.

In 2020, BP spent US$610mn with Omani registered companies – 90 per cent of its total spend. The company spent US$28.6mn with SMEs either through direct contract awards or through third party contracted services.