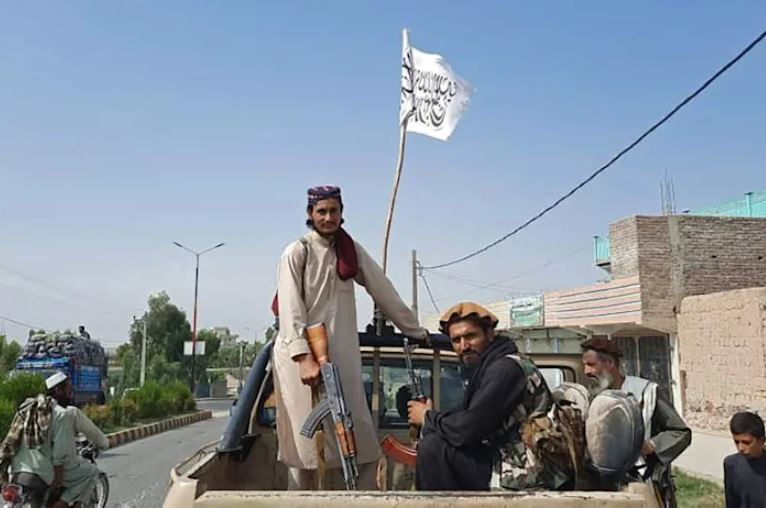 The Taliban’s takeover of Afghanistan is a “failure of the international community”, Britain’s Defence Secretary Ben Wallace said on Monday, assessing that the West’s intervention was a job only half-done.

“All of us know that Afghanistan is not finished. It’s an unfinished problem for the world and the world needs to help it,” he told BBC television.

He maintained the 20-year intervention by US-led forces “wasn’t a waste, it wasn’t for nothing” but accused Western powers of being politically short-sighted.

Foreign Secretary Dominic Raab said the speed of the Taliban takeover took Western powers by surprise but was “the new reality”, vowing a tough line on the new regime.

“We’re making it clear with our partners, with all the means at our disposal, that we will hold the Taliban to account, to its commitments,” he told reporters.

But with concern about an erosion of the hard-fought gains, notably in women’s rights, over the past two decades, Raab said the West could still have a “moderating influence”.

Relief of existing sanctions “will depend on the behaviour of the Taliban”, he said.

H.R. McMaster, the former US general and national security adviser sacked by ex-president Donald Trump in 2018, earlier accused his country of “wilful ignorance” for its failure to realise the Taliban would swiftly take control.

Both Wallace and McMaster criticised a deal secured by former US president Donald Trump that would have seen the US withdraw all its troops by May 2021 in exchange for security guarantees from the Islamist militants.

The deal weakened the Afghan government and security forces and strengthened the Taliban, McMaster said, adding: “We stood idly by and we turned a blind eye. This was utterly predictable.”

And John Bolton, who replaced McMaster as national security adviser before also being sacked by Trump, said the withdrawal made the United States look like “suckers” in Beijing, Moscow, Tehran and Pyongyang.

Britain last month withdrew most of its 750 remaining troops but is now sending 600 soldiers back to help with repatriation.

Officials are aiming to take 1,200 to 1,500 people from Afghanistan a day, with the first flight having landed at a British air force base on Sunday night.

Prime Minister Boris Johnson has said Britain would help about 3,000 nationals to leave but questions are being asked why he did not do more to oppose Washington’s withdrawal.

He convened another meeting of his emergency and contingencies group — the third in four days — and parliament has been recalled, amid criticism from veterans.

Former NATO secretary general George Robertson, who in 2001 invoked the alliance’s collective defence clause, said he was “sad and sickened” by the scenes from Afghanistan.

“I find it ironic at best but tragic at worst that the anniversary of 9/11 is going to be commemorated in a few weeks’ time with the Taliban back in control of Kabul,” he told BBC radio.

The Times newspaper called the rapid pullout “unforced and unnecessary” and said it was becoming “the greatest disaster in American foreign policy for almost 50 years”.