Malware attacks in Oman increasing; 14mn in only 6 months 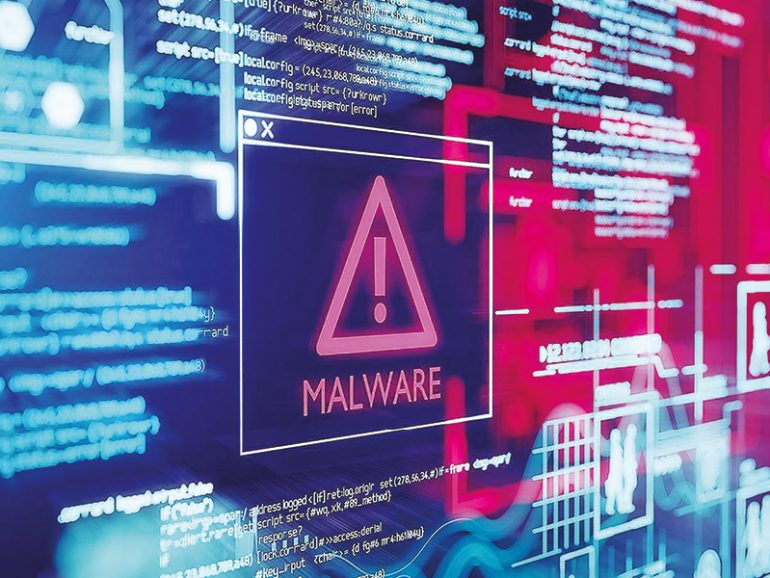 Malware is widespread across the Middle East, accounting for 161mn of attacks, up by 17 per cent when compared to the last year’s figure – 138mn, as per a research conducted by Kaspersky.

The growth in each country in the region varies. Oman, Kuwait, Bahrain and Egypt have seen a large spike in malware attacks, increasing by 67 per cent, 64 per cent, 45 per cent and 32 per cent, respectively. Qatar and the United Arab Emirates (UAE) show lower increases of 16 per cent and 7 per cent – however increases none the less.

Maher Yamout, senior security researcher for Middle East, Turkey and Africa at Kaspersky, said, “Even though the scourge of malware has always been of concern, the past 12 months have highlighted how hackers are refocusing their efforts to compromise consumer and corporate systems and gain access to critical data and information. Given the growth in digital transformation since last year and considering the increase in remote working resulting from the COVID-19 pandemic, countries of the Middle East have become an attractive target for those looking to exploit a lack of user education or cybersecurity understanding.”

Interestingly, in the region, Turkey was the only country that saw a slight decrease of 4.4 per cent in all malware attacks in H1 2021 when compared to H1 2020. Turkey accounts for around a quarter of malware attacks in the region (44mn), followed by Egypt (42mn), United Arab Emirates (34mn), Oman (14mn), Kuwait (11mn) and Bahrain (5mn).

“Despite the large increases in all malware attacks that we have seen in the Middle Eastern countries we monitor, it is not surprising to also see a slight decrease in some of the larger countries and like in Turkey. We believe that this only emphasises how hackers have become more targeted with their attack strategies, focusing on advanced persistent threat (APT) type attacks aimed to stealing sensitive data. When looking at the Middle East, Turkey, and Africa (META) region, Turkey still places first when it comes to the number of overall malware attacks detected by Kaspersky.”

With so many people working remotely and accessing corporate networks from their personal devices, companies must contend with a rapidly expanding attack surface. These devices might not have an adequate level of protection meaning that once they are compromised and an employee logs into the network, hackers can potentially get access to sensitive data and cripple the organisation.