Disparity in utility tariffs for expats and nationals raises concerns 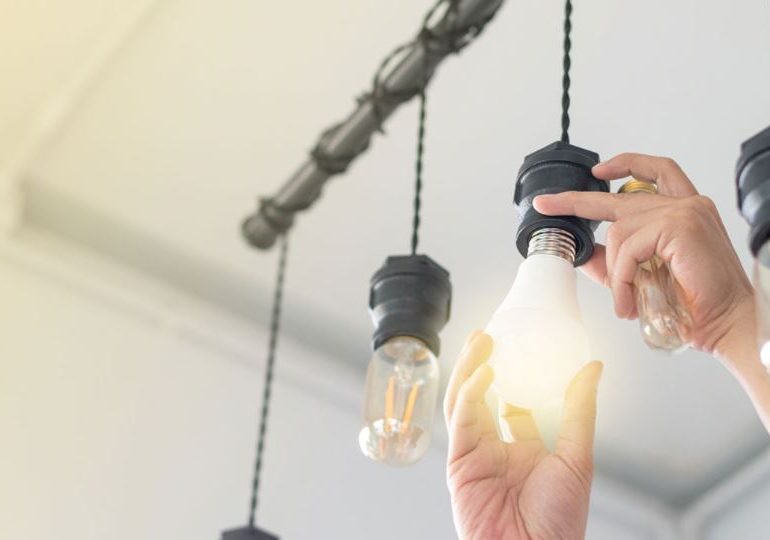 In line with an ongoing programme to reform electricity and water subsidies in Oman, expatriates in the sultanate have been paying more than citizens for their electricity consumption since January this year.

This has left many asking if such differentiation is fair when in comes to availing essential services. Earlier, both citi-zens and residents used elec-tricity and water at subsidised rates.

Lateef Shahdad, general manager at Mass International that specialises in the latest technology engineering, said electricity is an essential service and that both nationals and expatriates should enjoy its benefits in equal terms. “The current economic situation doesn’t call for disparity in rates for anyone. The same rates are desired for all,” Shahdad said.

Noting that citizens and expatriates are not discriminated along these lines in his native India, he informed that he has lived and worked in many countries.

“I have not witnessed disparity in electricity tariffs between citizens and expatriates anywhere. The best way to charge for electricity is to prioritise rates on the basis of consumption and people of low-income levels are supported irrespective of nationality,” Shahdad added.

Describing the sultanate as always being ‘kind and magnanimous to expatriates’ and being one of the most favoured place for expatriates, he said, “The current COVID-19 pandemic has affected everyone severely; all sections of society are affected. Having parity in electricity rates for nationals and expatriates will make a huge difference from every point of view.”

Amerat resident Anwar Abdullah from Tanzania said, “What’s happening is absolutely sad. I would like expatriates and citizens to be considered the same way. I understand that there should be more privileges for citizens, but I think when it comes to essential services and commodities like electricity and water, there should be no differentiation. Expatriates use the same water and electricity that citizens do.”

Abdullah can’t see the reason for different tariffs for citizens and expats. “I plead to the authorities to do something about this.”

Liz Stanley, a Briton who lives at Al Mouj Muscat, said the tariff should be based on income. “So the tariff is the same for everyone regardless of nationality based on how much income the household generates. This way the lowest paid expatriate workers and Omanis don’t suffer,” Liz said.

The type of accommodation has also been suggested as a criterion on which electricity tariff is based. According to Deepa Punjabi, a homemaker residing in Ghubra, those living in villas, premium residential complexes and the gated communities can be charged 15-20 per cent more.

“This can bridge the current disparity,” she said.

The government started phasing out subsidies from January 2021 as part of an initiative to reorient electricity and water subsidies in line with the Medium-Term Fiscal Balance Plan (2020-2024) that seeks to lay the groundwork for the sultanate’s financial sustainability and upgrade the efficiency of government spending.