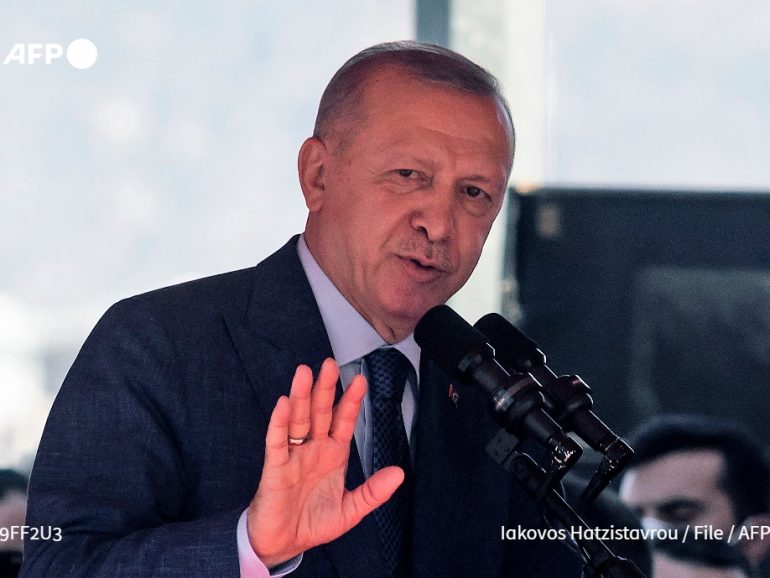 “Turkey is facing a growing migratory wave of Afghans transiting through Iran,” he said, alongside his Pakistan counterpart Arif Alvi.

“We will continue efforts to enable the return of stability in the region, beginning with Afghanistan,”, Erdogan said.

“To do that, we have to pursue and strengthen our cooperation with Pakistan.”

“We are determined to mobilise all the means at our disposal to succeed,” the Turkish leader said.

The comments came with the Taliban poised to take power on the outskirts of Kabul.

The Taliban resurgence comes after NATO troops withdrew following a decision by US President Joe Biden to pull out.

The Pakistan president was in Istanbul for the launch of a naval vessel built by Turkey for the south Asian nation that borders Afghanistan and is a key regional player.

Turkey has several hundred soldiers deployed in Afghanistan and has offered to take charge of security at Kabul’s international airport after the US completes its military withdrawal by the end of August, provided financial and logistical support are forthcoming.

Erdogan has also proposed to meet the Taliban leader for talks.

The arrival of Afghan migrants on Turkey’s eastern border has become a hot political topic in Ankara, with the opposition pressing the government to take strong measures to stop the influx.

The government has responded by stepping up construction of a border wall with Iran in recent days.

“With this wall, we will totally stop the arrivals,” Erdogan said Sunday. 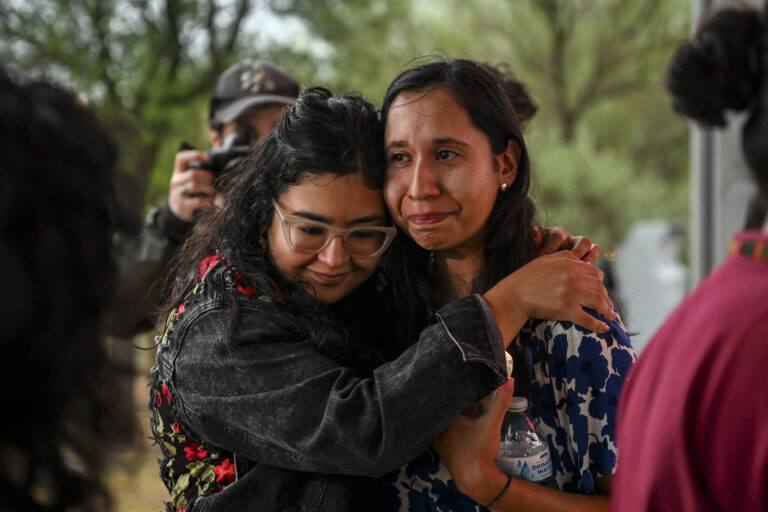 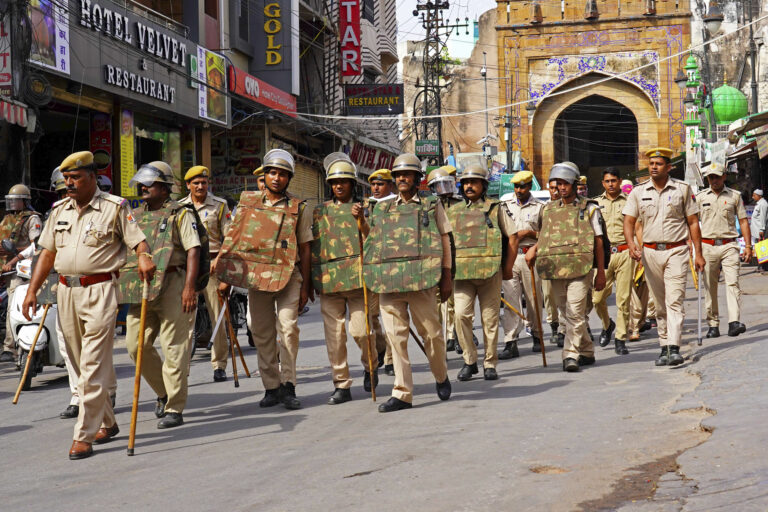 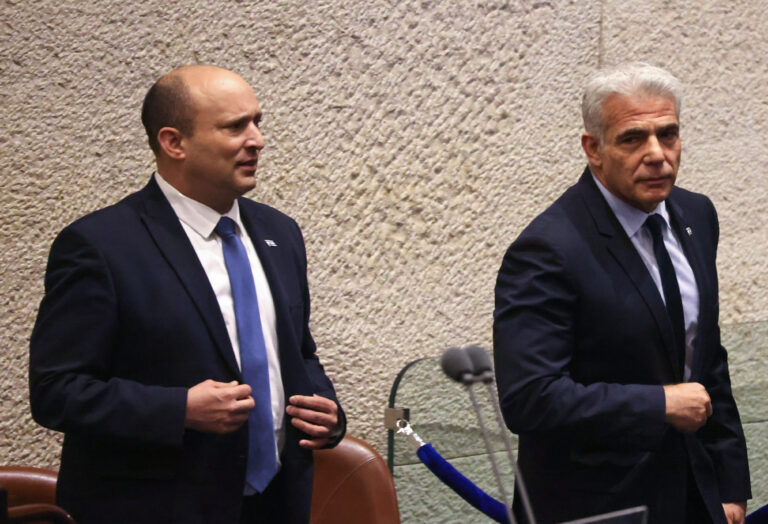