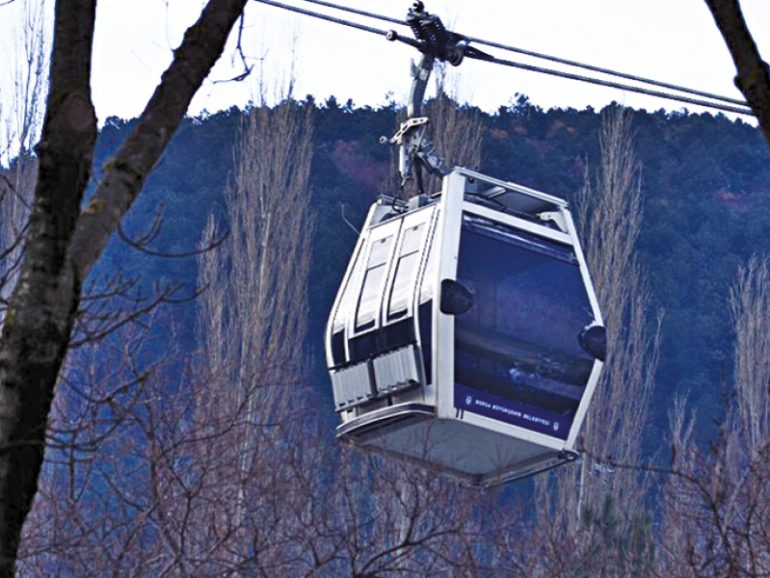 In a move to boost Dhofar’s attraction as a tourist destination and increase visitors to over 4mn annually, International Teleferik Company is planning to set up a cable car in the Darbat area of the governorate.

In an exclusive interview with Muscat Daily, Abd el Moez Geba, representative of International Teleferik Company in Oman, said, “Our company started operating in the sultanate in March 2020. We have studied how to set up cable cars in several areas in the sultanate, including Jebel Akhdar and Jebel Shams in the Governorate of Dakhliyah and one in Musandam.”

The company found Darbat in Dhofar best suited for a world-class cable car that would make for an attractive tourism project.

Geba informed that his company has held two meetings with the Ministry of Heritage and Tourism to establish the first cable car in Dhofar. “We have prepared a feasibility study for the establishment of an integrated project called New Switzerland. It will include a cable car, an amusement park, aqua park and other facilities that cost more than €1bn. The Ministry of Heritage and Tourism officials welcomed the project and we are waiting for the final approval to set up the first cable car in Darbat.”

Officials of the company visited several areas in Dhofar for the project, including Jebel Attin, Mughsail, Ayn Jarziz and Ayn Hamra, before finalising Wadi Darbat for the cable car of 3.5m length.